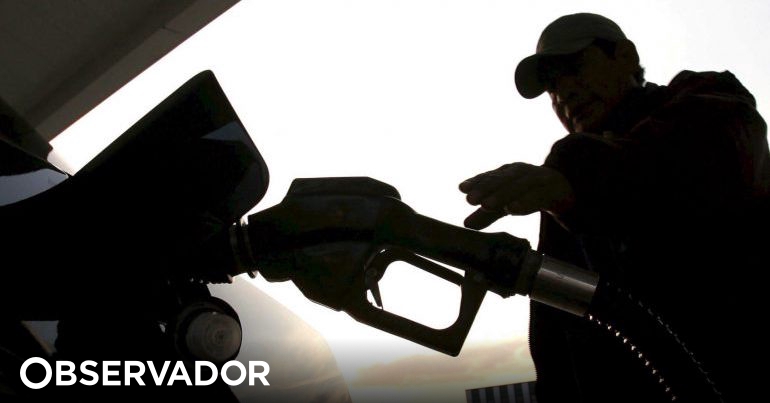 Angola, the second largest producer of crude oil in Africa, spent five million euros per day on fuel imports in August, according to data collected by Lusa from a report from the Angolan central bank.

According to the National Bank of Angola (BNA) document, in addition to fuel imports – necessary because of the limited refining capacity of the country, centered only in Luanda – for an amount of 175.12 million dollars (151 million euros), the country also imports $ 327 million (282 million euros) of food.

In total, Angolan imports reached $ 1.3 billion in August (EUR 1.122 million), according to the BNA.

The import of Angolan food products in 2017 amounted to more than 7.5 million euros per day, making the Net International Reserves (RIL), which are already more than a year, currently around 12,000 million euros (less than half compared to 2014). .

According to data released by the governor of the BNA at the end of June, the country did not have to import 560 million dollars (480 million euros) of food until the first quarter of 2018.

"Although it represents a 30% decline compared to the same period of 2017, we are at the end of this year, if demand remains strong, which remains high, perhaps not far from the approximately $ 3.3 billion [2.800 milhões de euros] of food imports in 2017, "warned José de Lima Massano.

Angola has a deep financial, economic and exchange rate crisis by halving oil export earnings between the end of 2014 and 2017, due to the fall in the price of a barrel of crude oil on the international market, which in turn reduced foreign currency in the country .

"The realization of our limitations must be general, so that we can overcome them together, we still have a high-currency demand for the import of goods that the country can produce," warned the governor.

José de Lima Massano added that the monthly demand for raw materials for the non-oil sector is still above 300 million dollars (255 million euros), but that this demand "can be met with domestic production, especially in the sector" of beverages ".