Arkana is the name of the new Renault SUV 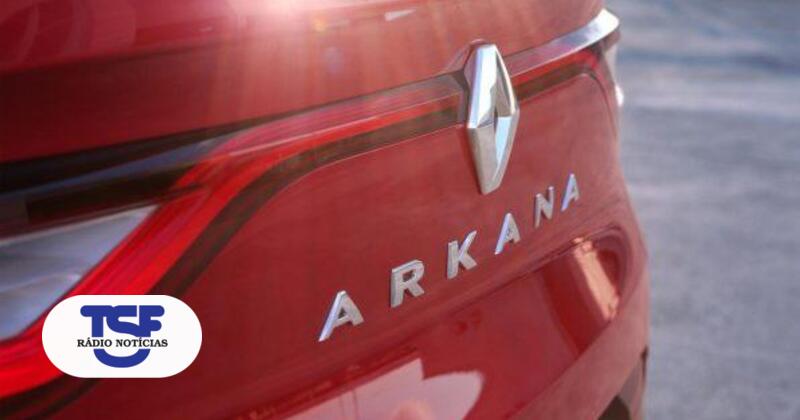 Renault Arkana is the name of the new crossover of the French brand, model that will be presented later this month. A few days before the debut, the manufacturer published a picture of the novelty and confirmed that the car will be launched on the world market. Renault's new proposal to explore the cross-over models of segment C is the Arkana, the car that will be opened in the Moscow Hall on September 29th. The first image showed the front of the car. A few days before the debut, the brand chose a photo of the rear part and confirmed the name of the model. explains […]