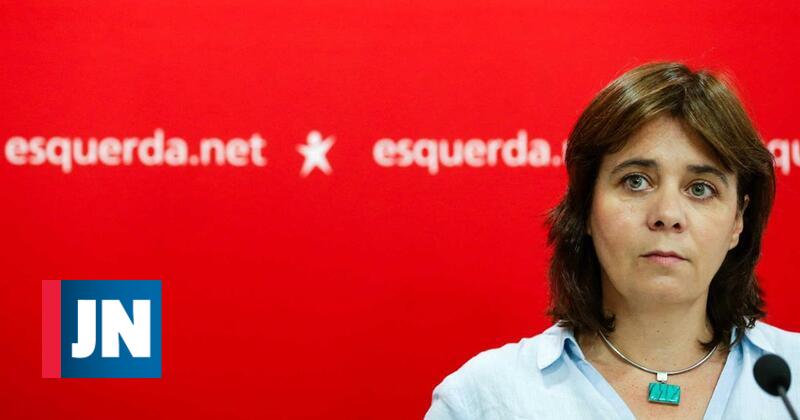 The Left Block argues that local referenda should be held in the parishes that were added in 2013 to the will of the people.

The coordinator of the left wing, Catarina Martins, defended this Tuesday evening during a visit to the city festivities of Bragança, that local referenda had to be held so that the parish meetings that were added against the will of the population, in the last administrative reorganization of the area of the parishes, in 2013, can pronounce themselves.

"In the parishes where the merger was imposed and where the municipal councils themselves objected, they never wanted, and the local government disputed, we have argued that these can be reversed and that this change must be made by listening to the population. no one heard, the change was made to govern and regulate in Lisbon, "explained the leader of the left-wing bloc who decided to make his" return "policy in the interior, particularly in Bragança.

The revision of the current map of the parish is on the list again, because the government has admitted that it wants to revise some things. "Local referendums can be held to make the population heard, some can be reversed and others can continue to exist." When a merger is artificial, the populations themselves do not feel close to local power, "Catarina Martins said.

Catarina Martins also argued that the next state budget should continue the path that was made of "restoring income" and should look at the areas that have been most forgotten. "There are clear priorities, such as the valuation of pensions, because we are a country where people work for so many years and have very low pensions." A stronger update is important because so many pensions do not reach the end of the month, "he said, summary of the fall in VAT on electricity, excessive revenues, the improvement of national health care, transport and schools. "In addition to the legal increase, the extraordinary increase of 10 euros should be in January, but there are other measures for Caixa Geral de Aposentações," he added. Nor do they forget the employees in the long term "who have no answer, nor can they retire or get a job."

Investing in the railway is one of the blocking priorities. That is why Catarina Martins criticized the president of CDS-PP, Assunção Cristas, who demanded the presence of the Minister of Planning and Infrastructure, Pedro Marques, in Parliament to explain the "chaos on the railway", saying that the centrist party "(CDS-PP) wants to privatize the railways, but it is remembered that privatization of a public strategic service for the population has solved the problem, from PT, airports and CTT .. it always went wrong, we always lose", said the block coordinator.