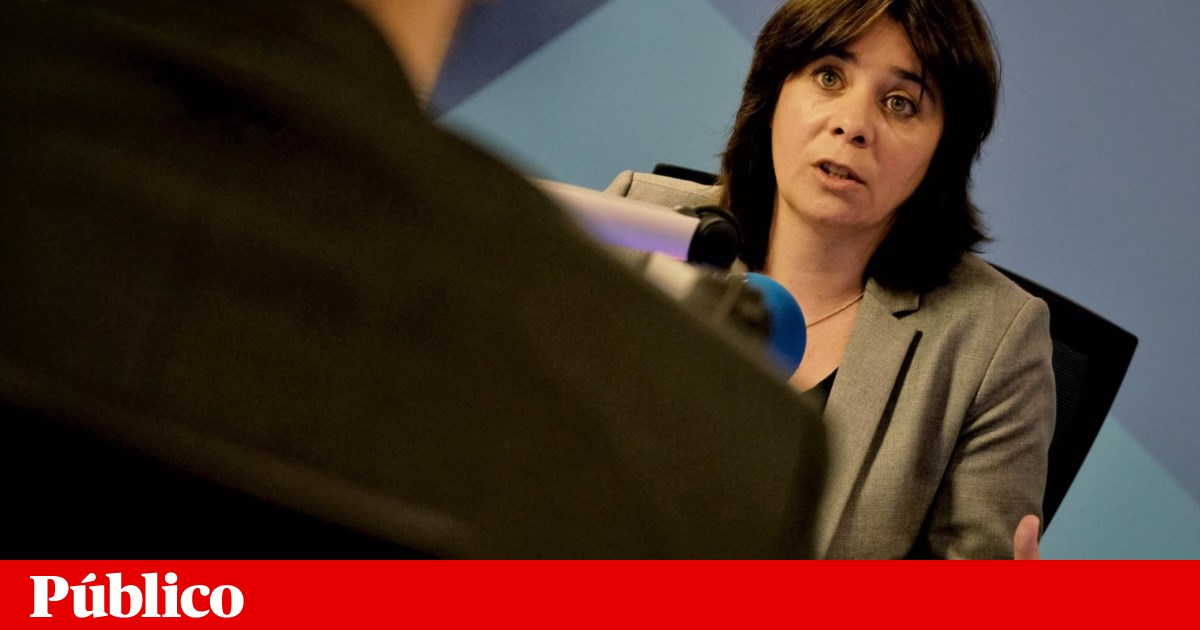 The coordinator of the left-wing bloc (BE), Catarina Martins, announced on Sunday that she proposed to the government to set an interest rate to curb property speculation, a measure she hopes to see approved in the state budget (OE) before 2019.

"We are negotiating both the duration of the operation to which the rate applies and the level of the tariff, we believe that this is a measure that goes forward." If the government agrees with us, that it is important, we openness to negotiate deadlines, values, etc., "said Catarina Martins.


The BE coordinator spoke with journalists at the end of a visit to the Lisbon fair, accompanied by Manuel Grilo, a councilor who replaced Ricardo Robles in the city council, following the controversy surrounding an investment in real estate from the former bloc councilor.

According to the leader of the party, the measure, this Sunday passed by Daily News, was presented to the PS government in May and will have a similar mechanism as the taxation "of the movements of speculation on the stock market".

"When someone buys and sells something in a short time and pays a lot of money, he gets a special tax rate.Also in real estate, to stop the speculative bubble, which buys and sells in a short period of time with a lot of profit pays a certain tax sentence IRS, "he said.

The measure "does not solve everything" but "it's a step to stop speculation" while "generating revenue for the state" and helps control house prices, Catarina Martins said, considers it important that the value of the rate be punitive effect and not just "symbolic".


Regarding how OE negotiations were conducted for 2019, Catarina Martins said that the difference with the previous three years was "that the government decided to do things with less time."

"This year, the government decided to do things in a different way, with less time, but we have never lost the determination or will to come up with the best solutions," he said, confirming BE & # 39; s dedication "to the legislature."

Extra increase in pension in January

During the visit to the fair, Catarina Martins was mainly approached by pensioners who complained about the value of pensions, a theme which, according to the bloquista coordinator, was one of the priorities of the OE party in 2019.

"The extraordinary increase must be made in January," he said, since "in January, pensions must be increased to support the increase in living costs," particularly in the case of lower pensions.


Apart from the problem of pensions and wages, he said, "there is the serious problem of public services, which are humiliating", with the increase of public investment in health care, public school and transport being prioritized.

Asked about the "iron arm" negotiating between the trade unions representing the teachers and the government in relation to the time of service, Catarina Martins insisted that "it is the government that has to go to Parliament" that a Budget last year that defines how this time should be counted.

"The Socialist Party voted for this measure, it was not imposed on the PS or the government It is very strange what the Ministry of Education is now proposing A large part of the trust people have in the current political solution is to know that they will not go back to the word, "he said.