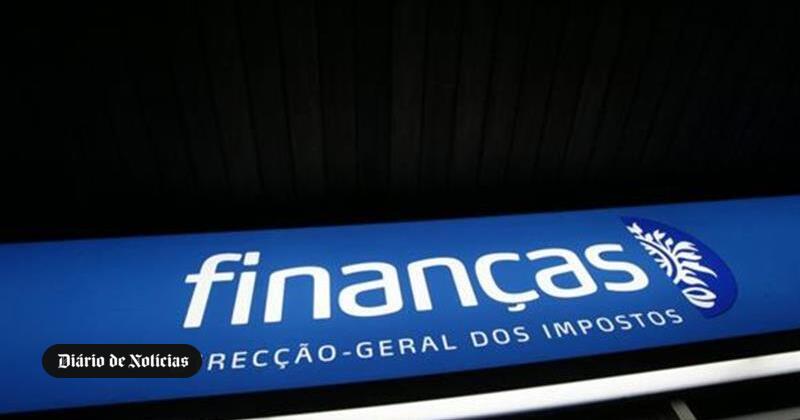 If the government has already excluded doubts that the pensions will be updated again in 2019, the official discourse has been much less accurate with regard to wage increases or any (new) changes in the IRS. But as the indications that the former president of PSD and state citizen Marques Mendes reached on the state budget negotiations on Sunday will take shape, next year we will take a new step in reversing the "massive tax increase" with which Portuguese officials were confronted in 2013. For the time being, the government refuses to "comment on OE measures before it is presented".

In the stability program it presented to the country in April, the government swung a "new IRS reduction measure" of EUR 200 million, pointing to its implementation in 2021. The measure – the content of which was never detailed – could be poured to enter the field next year. It is true that despite the various reversals of the & # 39; huge increase & # 39; of the IRS that was implemented in 2013, the bill that families are currently paying through this tax is still heavier than before troika.

The surcharge and the elimination of figures (from eight to five) carried out in 2013 increased the revenues from this tax by more than EUR 3.2 billion. Of this total about 1.9 billion – almost 600 million from the previous government, with the reform of the IRS, while the remainder returned to the Portuguese wallet by the current government and the parliamentary majority supporting it (BE and PCP).

After the end of the surcharge and a first adjustment in the steps, the chute can thus be a further expansion and relief of the yield or a new adjustment of the deduction of the collection.

With regard to the rise in wages in the state (of which Marques Mendes also claims that he is one of the subjects being negotiated for the government budget 2019 and which has been one of the flags of the BE and the PCP), the leaders are The public service associations are not aware of the intentions of the government in this case for next year and will come up with various proposals at the next meeting in the Ministry of Finance – scheduled for 5 September. But at one point they all come together: they do not accept that civil servants can stay for another year without any increases.

"We do not know anything about what is being prepared, but we are making progress and we are not raising the civil service and making changes to the IRS. so that the private sector also has an income increase, "said Ana Avoila, coordinator of the Common Front, in statements to Dinheiro Vivo, adding that they do not accept increases (wages and pensions) of less than 4%.

In the negotiation proposal from the Federation of FPSs (Public Administration Unions), the order of magnitude was set at 3.5%. "It is necessary to declare a salary increase to curb the degradation of the allowances and create conditions to keep the employees of the public administration," said José Abraão, stressing that 2019 will have to be a year of turning of the page. If this is not the case, in other words, if there is no clear intention to value wages and restructure the career, José Abraão believes that "we will have an autumn" that it does not exclude the use of the strike, in coordination with other trade union troops if this proves necessary.

Among the negotiating subjects of the State Technical Staff Union (STE) are salary increases. The trade union front that integrates has already indicated that it needs 3% and Helena Rodrigues emphasizes the importance of the measure because "despite defrosting not all employees fall under it". And without a general salary update it continues to mark a step in remunerative terms, since the last increase that had the date of 2009.

"Despite defrosting, not all employees were below it"

Although the Government's speech is not exhaustive so far, the unions are convinced that 2019 will be the end of a decade of freeze and remind that even the PSD leader has already defended an update that is in line with inflation .

Public governance issues affecting OE 2019 begin early September between the Ministry of Finance and trade unions, and a weekly meeting should be held until the budget is submitted (October 15).

Fesap intends to take the opportunity to continue with a multi-year commitment to pay issues – to remove this issue from the pressure of election cycles – and public administration.

GDP said the increase in pensions

With regard to pensions, and as announced by the Prime Minister during the last debate on the state of the nation, in 2019 the legal rules that determine pension updates will be re-applied. In practice, this means that, as in the current year, the pace of the economy (at the same rate as in September, ie more than 2%) will lead to a real increase in pensions to 874 euros by 2019.

In another way, all pensions will increase to two social support indexes (IAS) according to the inflation rate plus 0.5%. If the government's inflation forecast for this year is 1.4%, pensioners can expect an increase of 1.9%.

In pensions between two and six IAS, the increase will be in line with the evolution of the price index and between 6 and 12 IAS this figure will be deducted by 0.25 percentage points.

Among the issues negotiated by the parties of the apparatus with the government in preparation for the EO of 2014, a further additional increase of up to ten euros has been included for pensions up to 1.5 IAS, and the reduction of the VAT electricity bill.