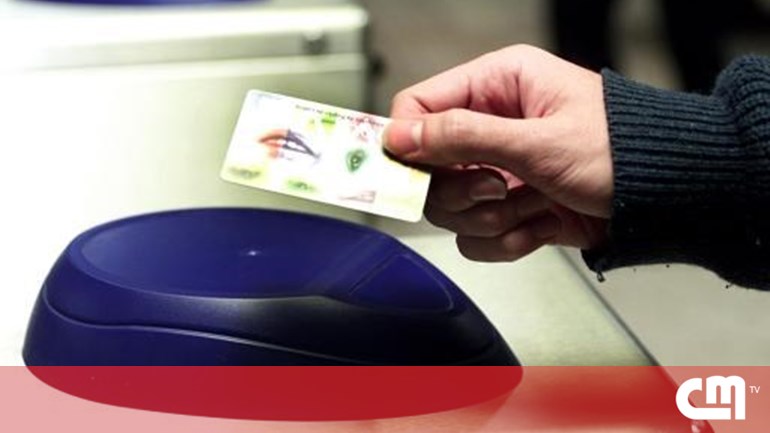 The Pass a Pass & # 39; campaign, which is being presented this Monday, aims to promote the use of public transport in the Lisbon conurbation and offers a month to people who buy the LisbonViva card on 19 September.

The campaign is aimed at new users, those who have never used the LisboaViva card, but also those who have not carried their monthly accounts for more than 12 months in the public transport system of the metropolitan area, and offer them the second month of the pass. .

Requests for a new LisboaViva card made on Wednesday are linked to a voucher that entitles the offer of the second month after the purchase of the first monthly title.

Lusa, the first secretary of the Metropolitan Area of ​​Lisbon (AML), Carlos Humberto Carvalho, explained that the measure had already been taken in 2016. On that day "there were twice as many normal purchases", which translated into "a certain degree of loyalty" positive ".

"The experience we had when we did it in 2016 was that in September and September we doubled the number of users who bought a card, and that a very significant percentage was kept for several months and another, with some significance, continued for more than a year, "said Carlos Humberto Carvalho.

As in 2016, the Lisbon metropolitan area invited all public transport operators active in this area to promote joint action within the framework of the European Mobility Week (taking place this week) with the aim of promoting public transport.

In 2016, the initiative generated 4,153 new orders for the LisboaViva card for regular passengers from the transport network of the Lisbon Metropolitan Area, an increase of 44% over the previous year, according to AML.