Carriers are worried about rising diesel 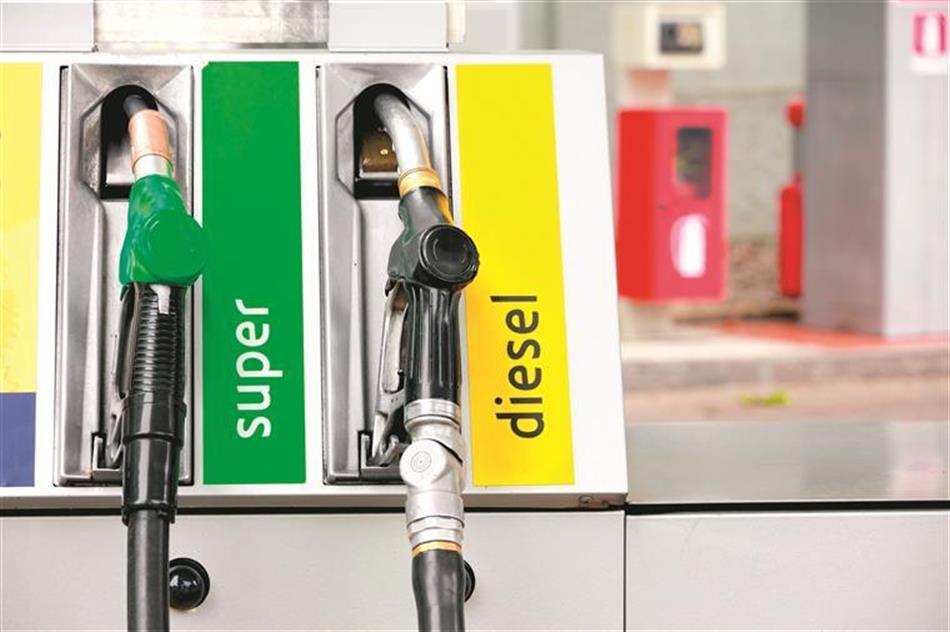 The National Association of Public Transport of Goods (ANTRAM) said in a statement that the steady rise in the price of diesel is increasingly worrying.

"The scenario is not new, because we are surprised every week by more – and increasingly important and worrying – news about rising fuel prices," notes the association.

In the same communiqué ANTRAM states that it has signed a protocol with the government aimed at helping companies to cope with the black scenario of rising fuel prices. However, if this situation persists, "the measures envisaged in the agreement will not suffice to counteract this continuous escalation".

ANTRAM was available to "give advice to its employees and companies in the sector and, together with the government, to find conditions that enable the freight sector to continue its operations."

The average price of petrol dropped by one cent to 1,596 euros, while that of diesel increased by half to 1,384 euros.