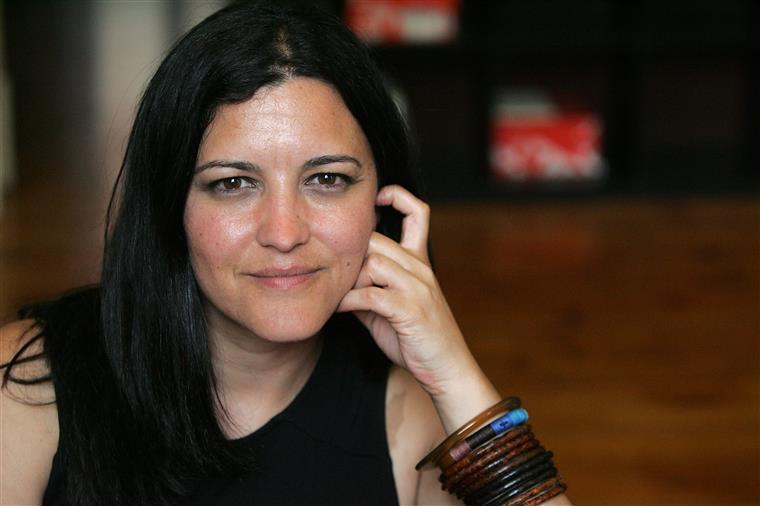 Mário Centeno was heavily criticized for the video about Greece. Do you think this criticism is fair?

I think the criticism of this video is clearly fair. We had a very difficult adjustment program in Portugal for four years and there was an attempt to whitewash this adjustment through the so-called clean exit and what happened was a complete destruction of the economy and social rights. One can not call what happened in Greece, a clean exit. It is in much worse shape than it was before the adjustment program and therefore I do not review myself in any way in the statements of the President of the Eurogroup.

Do you believe that Mário Centeno legitimizes the austerity policy?

That video offers no room for many interpretations and unfortunately, yes, it seems to be a legitimation of the austerity policy.

Is the speech of Centeno against Greece incompatible with the policy of the Portuguese government?

There are two Hundreds. One in Portugal and another who is President of the Eurogroup?

The policy applied in Portugal is the result of commitments and negotiations. Most likely this would not be Mario Centeno's policy if there were no such commitments. I do not know if there will be two or that Mário Centeno will be closer to the President of the Eurogroup.