Complaints at CP are increasing in July and August 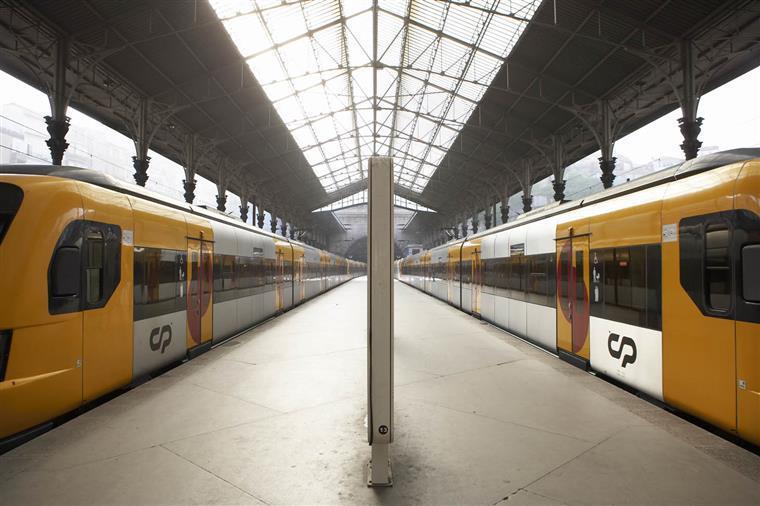 In July and August complaints at Comboios de Portugal (CP) increased by 83% compared to the same period in 2017.

A total of 277 complaints were recorded as a result of delays and omissions of the trains in those two months. In the first half of August alone, 45 were registered – an average of three complaints per day.

Last year, the complaints book of CP, the Authority for Mobility and Transport and Deco registered more than 25,000 complaints.

According to the print edition of the newspaper Público on Sunday, the requests for reimbursement grow, which corresponds to the second largest complaint in the book during the second half of 2017. In the first six months of 2018 this was the third reason people to complain to the company.