Complaints for CP trigger in July and August – Portugal 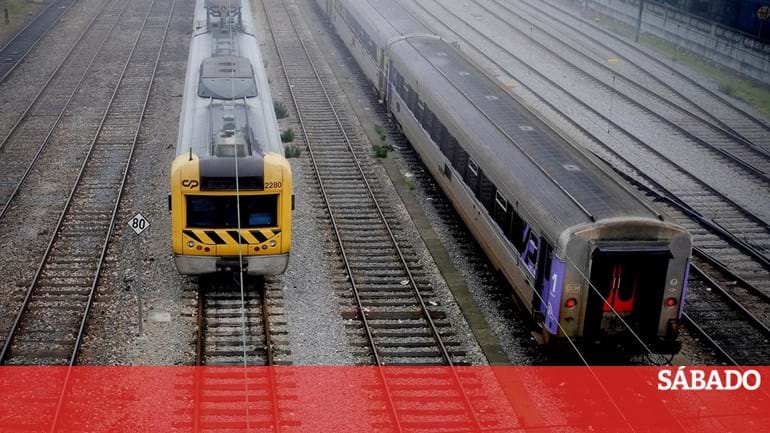 In total there were 277 complaints, an increase of 83% compared to the same period last year. Only in the first two weeks of August 45 – an average of three complaints per day were registered.

Complaints lodged with CP – Comboios de Portugal were shot up in July and August due to delays and suppression of trains. In total there were 277 complaints, an increase of 83% compared to the same period last year. Only in the first two weeks of August 45 – an average of three complaints per day were registered.

The total accumulated through the Claims Book, the company, the Mobility and Transport Authority (AMT) and Deco amounted to more than 25,000 complaints last year. According to the print edition of Sunday's newspaper Público, reimbursement requests are increasing, representing the second largest complaint in the complaints book in the second half of 2017. During this period, total orders reached 13% of the 2441 complaints.

Already in the first six months of last year, this was the third complaint, representing 11.2% of the total and showing an increase in complaints in the sector compared to the second quarter of 2016.

The lawyer of the Deco, Tânia Neves, acknowledges what happened to the newspaper. "Users make more complaints, also about travel conditions (such as cleaning and temperature in rows and stations), although most of them are not aware of their rights, especially reimbursement and compensation for delays and delays in trains," he explained. .

Moreover, the lawyer does not doubt that if the company reported these situations to the injured users at the stations when tickets were purchased, in the situation of repression, stops or delays of trains, "the number of such requests would be much higher".