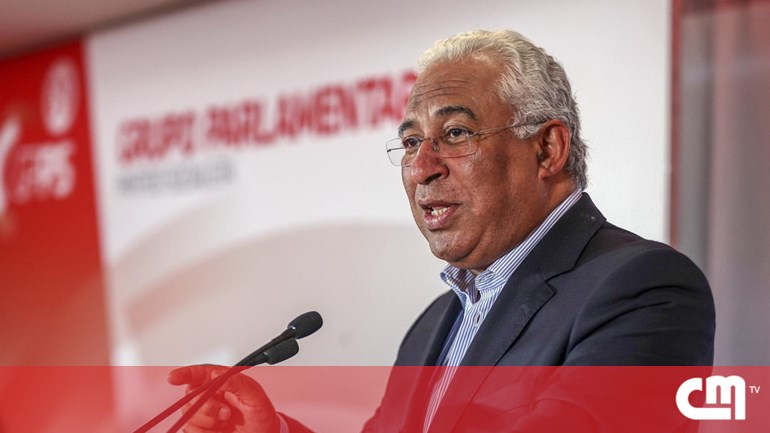 The Secretary-General of the PS announced on Saturday that the state budget for 2019 "will have strong incentives" to return to Portugal, who emigrated on the "dramatic moments" from 2011 to 2015, from tax benefits to deductions from costs of return.

"In the next state budget we will propose that all those who want to return, young or younger, more qualified or less qualified, but have left in recent years and want to return to Portugal between 2019 and 2020, stay for three to five years, to pay half of the IRS compensation they would pay and they could fully deduct the costs of resettlement, "said António Costa, in Caminha, on the" Summer Party "of the PS.

The Prime Minister also said that the government "wants to create the opportunity for them to return so that they can contribute to the development of the country", to "serve the country, all its knowledge, all its energy, all their strength. "