portugal October 16, 2018 Business, portugal Comments Off on EDP ​​Renováveis ​​selected by Walmart to deliver wind energy in the USA – Energy 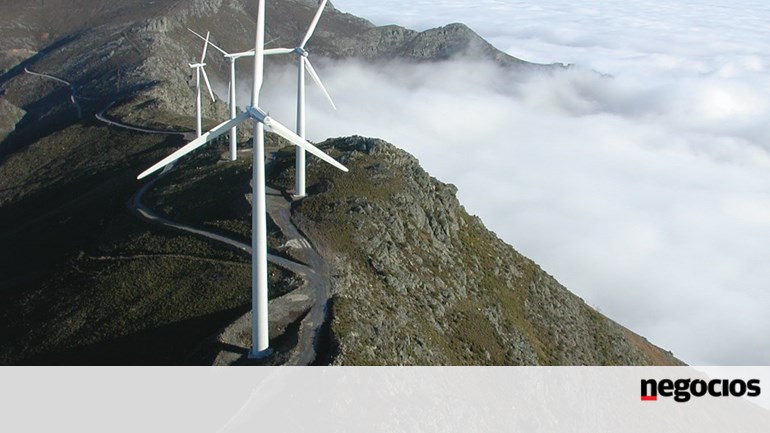 EDP ​​Renováveis ​​was the company chosen by the US company Walmart to supply wind power in the United States. According to a statement released by EDP on Tuesday, October 16, the two companies closed their doors three wind energy purchase and sale agreements (PPAs) that will enable the construction of three new large-scale wind farms in the states of Illinois and Indiana.

"These PPAs were announced by EDP Renováveis ​​in May and July and have enabled the company to achieve the US installed capacity targets (3.5 GW) faster than planned," the statement said.

According to EDP, the energy that Walmart purchases through these contracts makes it possible to produce renewable energy equivalent to that which can be supplied annually to more than 60,000 families in Illinois and 15,000 families in Indiana. "Moreover, these wind farms will bring economic benefits for their respective regions & states in the form of jobs and tax payments and even money that is invested in local communities," the company adds.