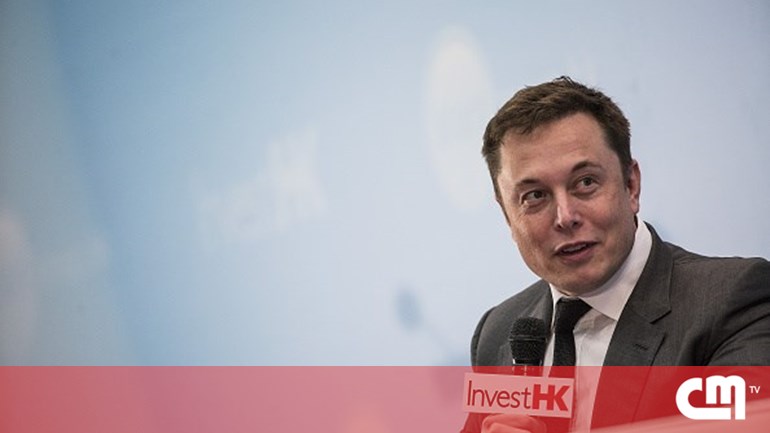 Elon Musk has again called pedophile Vernon Unsworth, a British diver who participated in the rescue operations of the boys who were trapped in a cave in Thailand. This time it was not via Twitter, but in an e-mail that was sent on Tuesday, August 4 to a journalist from the BuzzFeed, tells SATURDAY.

In July Elon Musk got a lot of criticism because he said that one of the divers who rescued the children from the cave of Tham Luang was a pedophile. Now the CEO of Tesla has the BuzzFeed who wrote about the conflict between the diver and Musk and once again said that Unsworth is a "rapist of children" without providing any evidence.

The e-mail sent to the journalist who was shared on Twitter states: "He is a white man who traveled from England to Thailand 30 or 40 years ago." Musk said the diver moved to this country "to marry a girl at the time", and that the Thai city of Chiang Rai "is known for trafficking in children's sex." He added: "I suggest you find out what's really going on in Thailand and stop defending a child rapist, you idiot."

This was his first e-mail to me after I had asked him twice to comment on a legal threat from the rescue worker's lawyer.

I preceded the e-mail with "off the record", although I did not agree with that condition. Off the record is an agreement between two parties. pic.twitter.com/szknfOMg0s

the BuzzFeed investigated the criminal history of Unsworth, but could not find anything to indicate what Musk claimed. The British diver had previously stated that he would file a lawsuit against the CEO of Tesla. Sent in an e-mail to the British newspaper The Guardian, Unsworth's lawyer said, "Elon Musk's black campaign against Mr. Unsworth is inexcusable."

The controversy surrounding Musk's tweets and abusive messages has led to Tesla being surrounded by controversy and bad publicity. Earlier this year, Moody, a financial service and appreciation negative for Tesla's credit.