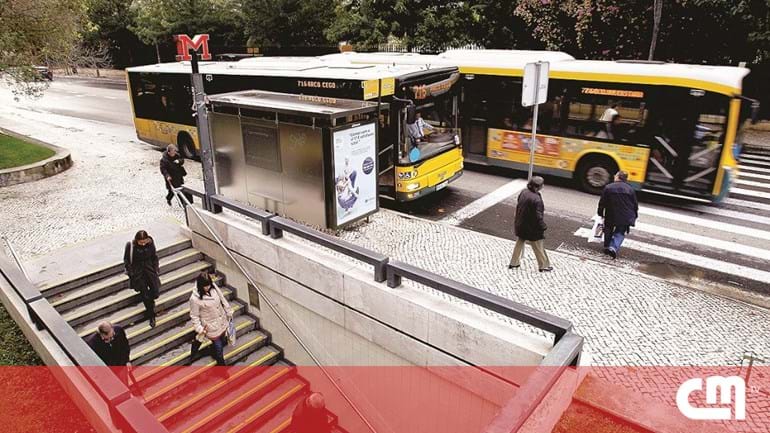 The mayor of Lisbon, Fernando Medina, wants the cost of passes in the capital not to exceed 40 euros per month. There are those who can save more than 100 euros per month with the measure.

In an interview with Expresso, the socialist proposes a ceiling of 30 euros per month for passes in the city of Lisbon and 40 euros for the entire city area.

Once the bills have been made, the discount for the citizens of the capital will be six euros (a valid pass for Carris and Metro currently costs 36 euros). In the case of users who live outside of Lisbon, but who have to travel to the capital every day, the savings would be almost 120 euros: who has a combined pass Fertagus / Carris / Metro Lisbon and part of Setúbal now spends 159 euros. For those traveling between Cascais and Lisbon and paying 80 euros, the costs would drop by half.

The proposal has already been submitted to the government for the next state budget. It costs 65 million euros per year.