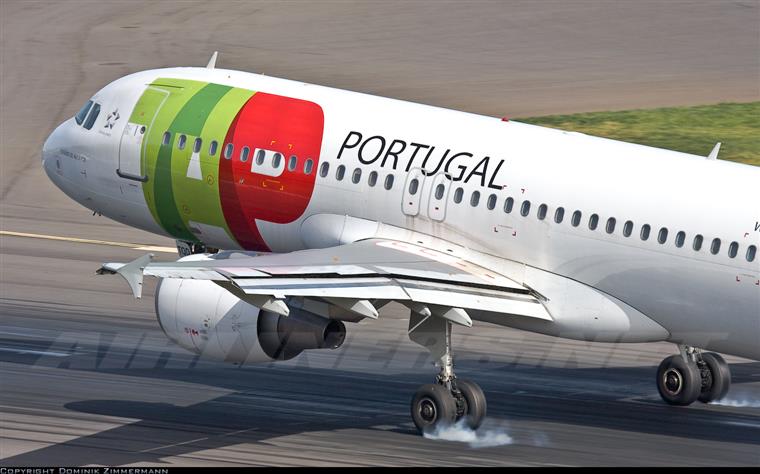 AirHelp, a company specializing in the defense of airline passengers' rights and the world leader in obtaining compensation for air travel disruptions, has analyzed the summer vacation period of 2018 (between 1 July and 31 August) to understand the consequences of disruptions. on flights departing or arriving in Portugal and came to the conclusion that about 152 thousand passengers were affected who are entitled to compensation of around 50 million euros.

AirHelp concludes that approximately 63,000 TAP passengers are eligible for compensation, which could amount to a total of around € 20 million, by analyzing airlines flying the most occasional to Portugal.

This is followed by Ryanair, with approximately 28,000 passengers and a total compensation of up to 10 million euros. At the top of the companies with the most problems, EasyJet and Vueling also appear, accounting for more than 20 thousand seven thousand passengers who have suffered interruptions, which may be entitled to a total value of approximately 6 and 2 million euros in damages, respectively.

During this period, about 50% of the TAP flights leaving Portugal were disrupted. More than seven thousand flights were delayed between 15 and 180 minutes, about 80 flights had more than 180 minutes of delay and about 250 flights were canceled.

In the case of Ryanair, about 21% of the flights leaving Portugal were disrupted. More than 1200 flights were delayed between 15 and 180 minutes, nearly 30 flights had more than 180 minutes of delay and about 70 flights were canceled.

With regard to punctuality, Faro and Madeira airports were particularly positive, with punctuality of 81% and 77% respectively. On the other hand, the Lisbon airport presented the worst average (49%).
It should be noted that exceptional circumstances such as storms or medical emergencies exempt companies from the obligation to compensate passengers.