Galamba criticizes Rye's video about Greece: "It is Lamentable" Greece 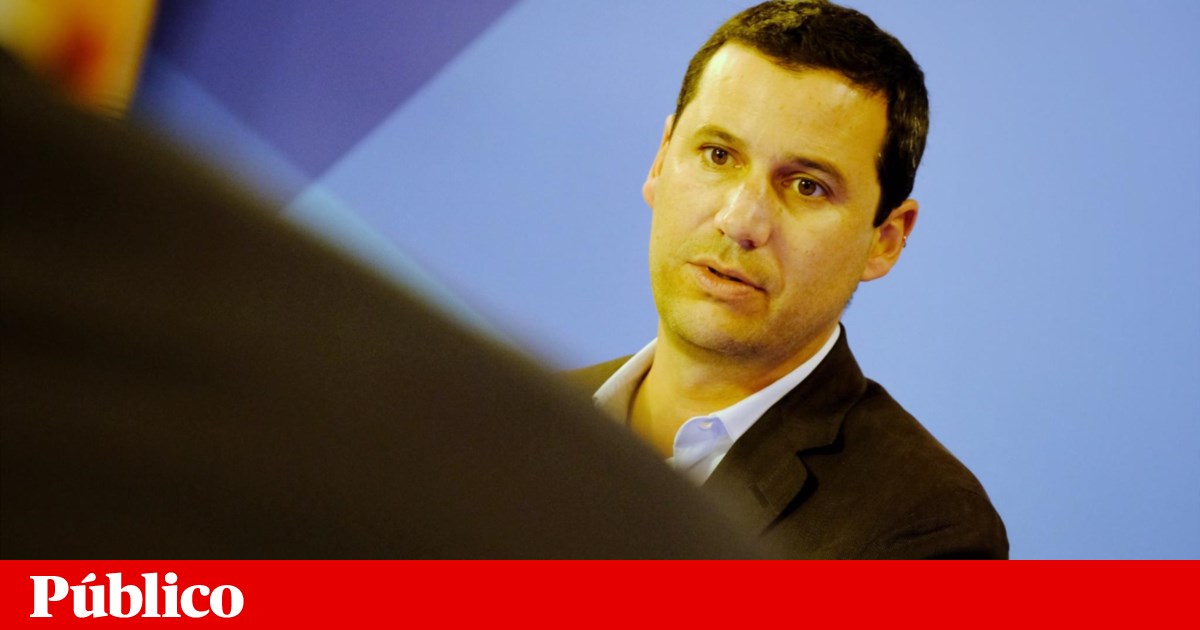 The Minister of Finance, Mário Centeno, as President of the Eurogroup, published this Monday morning a video in which he speaks about the exit of Greece from the adjustment program. But the words of the head of finance did not fall well within the government's own party. The one who told it was John Galamba who responded to his Twitter page and wrote that it is "a miserable video that erases the disaster that was the Greek adaptation program and makes all the behavior of the European institutions bleed."

An unfortunate video that overrides the disaster that was the Greek adaptation program and taps all the behavior of the European institutions. https://t.co/IXaamXfRaD

For the PUBLIC, the socialist deputy says that he "did not like it" to see Mário Centeno play that role. "I think it's a propaganda video, too bad it ignores the reality of what happened and as Varoufakis said, it looked like a Korean video, it's not far from the truth," he begins.

For the socialist, at a time when the growth of right-wing extremist movements in Europe is being combated, this kind of speech is disturbing. "There is a consensus on the left and right that the Greek program was a disaster and at the end of that program, and what was needed, was for the European institutions, from the European Commission to the Eurogroup, to learn from the Greek experience ," he says. "If we want to fight against populism and the far right, these videos are the opposite of what Europe needs," he concludes.

But can Mario Reneo refuse to make the video? For Galamba this is a video "from the European institutions" and not from Mário Centeno alone. But "of course I do not like to let the Portuguese minister of finance play that role."

Galamba was not the only one who criticized the words of Centeno. In the video, the President of the Eurogroup said that mistakes were made, but that someone has learned from them. He also took stock of what the current situation in that country says. "Nowadays economic growth has improved, new jobs have been created, there is a budget and trade surplus and the economy has been reformed and modernized," says the Minister of Finance, and admits that "these benefits are not yet felt in all quarters of the population, "but to ensure that," gradually, they will. "

#Greece is now in a position where it can enjoy the full extent of membership, keeping to the same rules as all others #euro country. In that sense, Greece is returning to normal today. So welcome back. Video statement: https://t.co/W4tiHtPgzO pic.twitter.com/6HGBo735dg

Besides Galamba, José Gusmão also qualified the video as "ridiculous".

A ridiculous video for anyone who has any idea of ​​what happened in Greece, insults the Greeks and illuminates the Portuguese. Does anyone have any doubts about whether the government has won a representative in the Eurogroup or vice versa? https://t.co/TYNkRARfoC


The first criticism that emerged was even from the former Greek Minister of Finance, Yanis Varoufakis, who saw the video as a North Korean propaganda.