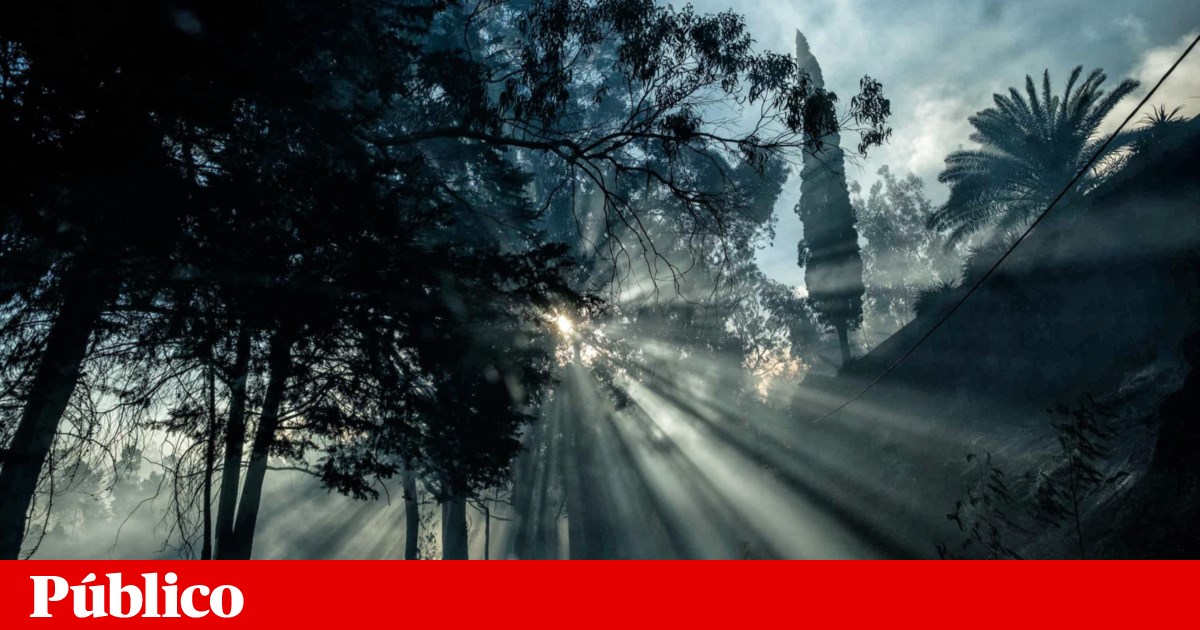 The Portuguese Insurers' Association (APS) announced Wednesday that the compensation calculated and covered by the insurance after the fire in the Monchique mountains exceeds two million euros.

According to the APS survey with its associated insurance companies, "a total of 118 claims were covered by insurance policies, which corresponds to a total amount of (paid or accrued) damages of € 2,108,484".


Of the total claims, 100 relate to home insurance and 11 to business and industrial insurance.

With regard to the paid and paid fees, 1.7 million euros relates to indemnity in housing and 269 thousand euros to compensation in commercial and industrial establishments.

According to the APS, there were also four claims registered with regard to personal accidents and work accidents, in a total of 7280 euros in fees paid and supplied.

The association reports that up to now no participations have been received by the insurers on the vehicles with coverage of their own damage.


The rural fire, fought by more than 1000 agents, broke out in Monchique (in the district of Faro) on August 3 and was dominated on the 10th, after it also affected the neighboring county Silves and, with less impact, Portimão the same district ) and Odemira (Beja).

Forty-one people were injured, one of them in serious condition.

According to the European Forest Fire Information System, the flames consumed 27,635 hectares.


According to the Chamber of Monarchy, approximately 16,700 hectares in the municipality burned down and the damage to housing and municipal infrastructure is estimated at 10 million euros.

In Silves the burnt area is about 10 thousand hectares, mainly pig farms and cattle.

The government announced a program for the economic reorganization of the Serra da Monchique, coordinated by the municipality, and the president of the republic, Marcelo Rebelo de Sousa, suggested that the independent technical committee appointed to examine the 2017 fires would be permanent.