"It increases bullying among the tenants" 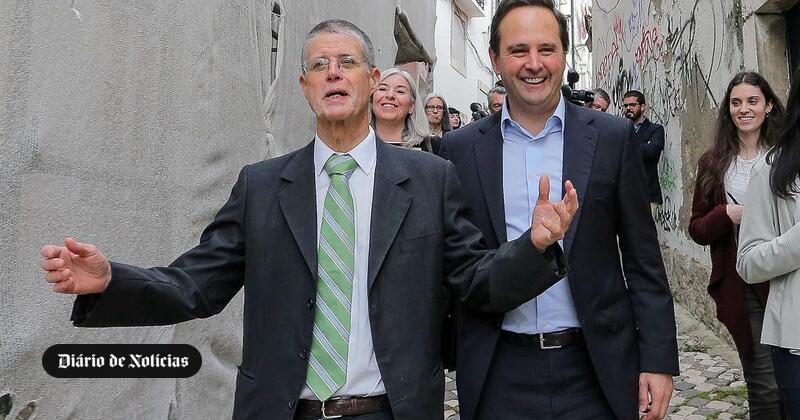 In the next two months, "intense pressure" from landlords will be the "weakest tenants" to leave their homes, allowing homeowners to earn money from them for local housing operations.

The denunciation comes from the president of the parish council of Santa Maria Maior, in Lisbon, and also deputy of the Assembly of the Republic, the socialist Miguel Coelho. "The pressure has already started and has intensified, and I know this because it is me that people are complaining," the mayor says in statements to the DN.

At stake is the fact that the new local housing law, published yesterday in Related searches – enabling the chambers to impose restrictions on this type of tourist activity – which will only come into force within two months. In these two months, the schedule will remain the way it looks now (zero permits, you only have to register with the General Directorate of Tourism), which means that landlords have the time to do everything to avoid the future restrictions that the law offers.

"The situation is very disturbing, not to say repulsive. bullying on the tenants ", says Miguel Coelho. bullying that is, actions of landlords to complicate the lives of tenants to force them to anticipate the end of their lease. The mayor gives examples: turn the light from the stairs of the buildings or pull out the railings.

In other words, the pressure goes beyond receiving letters from the landlords by the tenants to inform them that no extension of the lease will take place. It goes much further: it is aimed at anticipating the end of these contracts. The market went into all or nothing mode for the next two months.

"[A nova lei] It is better than nothing. That is what can be arranged in the light of the interests at stake. "

Miguel Coelho – who speaks with the authority to be the president of the parish council who is most under pressure in Lisbon by local housing – says that in spite of everything the law that is now being published is better than nothing & # 39 ;. "This is what can be done in the light of the interests at stake," but its shortcomings stem from the fact that "the political country has only reached agreement this year" with the phenomenon of local housing.

The mayor and the deputy asked for a reason: the income law approved in the government of Passos Coelho, which in his view was a "gateway" to excessive investments in local accommodation. In 2013 there were 43 registered housing units; in 2016 that number was already in 759.

"As a deregulated activity, uncontrolled by everyone and very profitable, almost all homeowners drive out their tenants who either do not renew contracts or seek other tools to let them go.