KBA to ban vehicles to drive in Germany 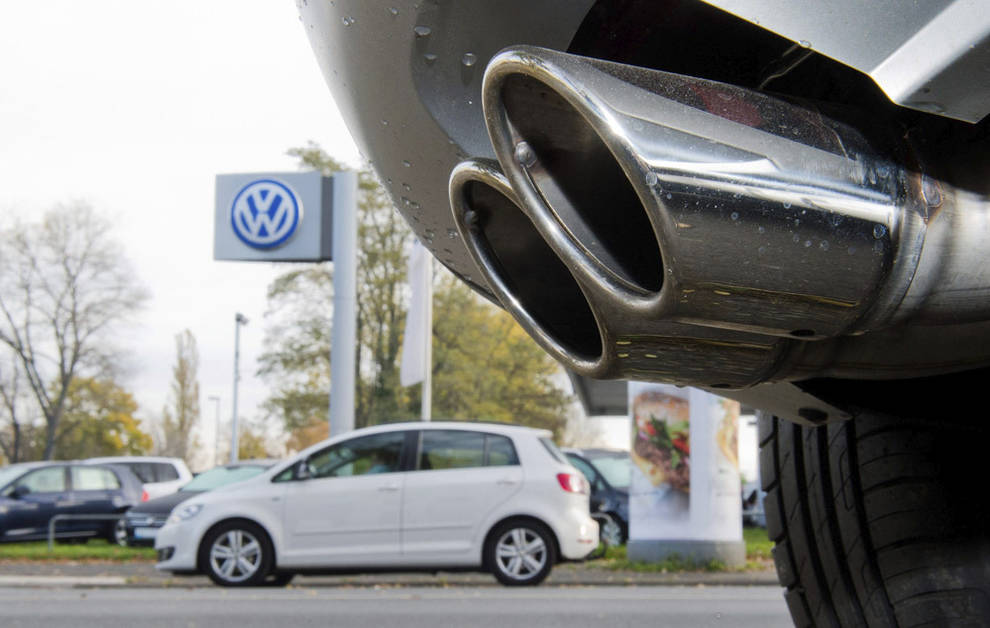 The famous Dieselgate case, from the Volkswagen group, was three years ago, but it seems that the case has not yet been closed. As we mentioned earlier, the Institute for Mobility and Transport (IMT) has warned that unrepaired vehicles in the group affected by the problem can not drive on Portuguese roads. 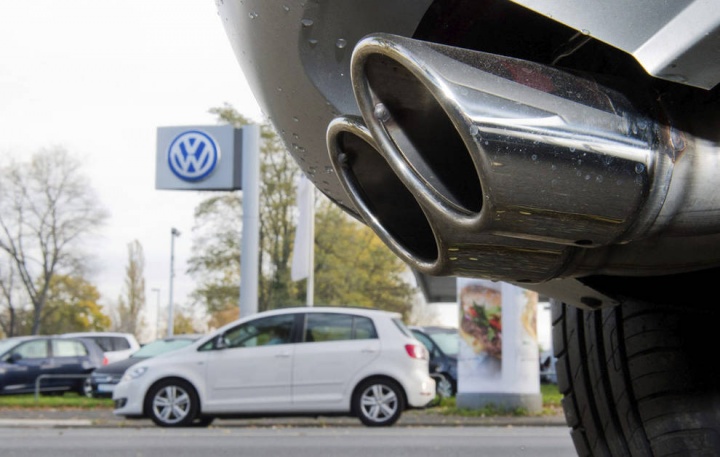 There are several vehicles from VW, Audi, Porsche, Skoda and Seat that have reached consumers with counterfeit software! The Volkswagen group called the workshops the owners of these vehicles, but some ignore the update request. Taking into account the concept of risk, the authority of the German car industry has, as already done by IMT in Portugal, issued an ultimatum and declared that the VW engines that have not been upgraded can not travel.

According to various information, there are already several VW and Audi vehicles equipped with Euro 5 engines that are not allowed to circulate because their owners have ignored calls to update the software. 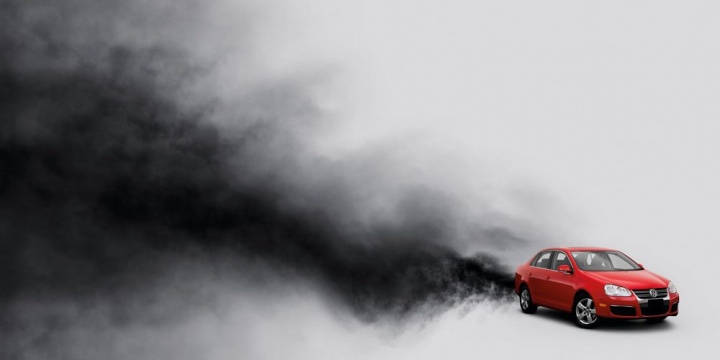 To the past In June, 95% of vehicles with counterfeit software (totaling 2.46 million vehicles) had already been upgraded. According to KBA, only 0.6% of vehicles have ignored the call for the update, which means that they may not be up and running soon.