Latest news: three strikes next week will cause "major disruptions" 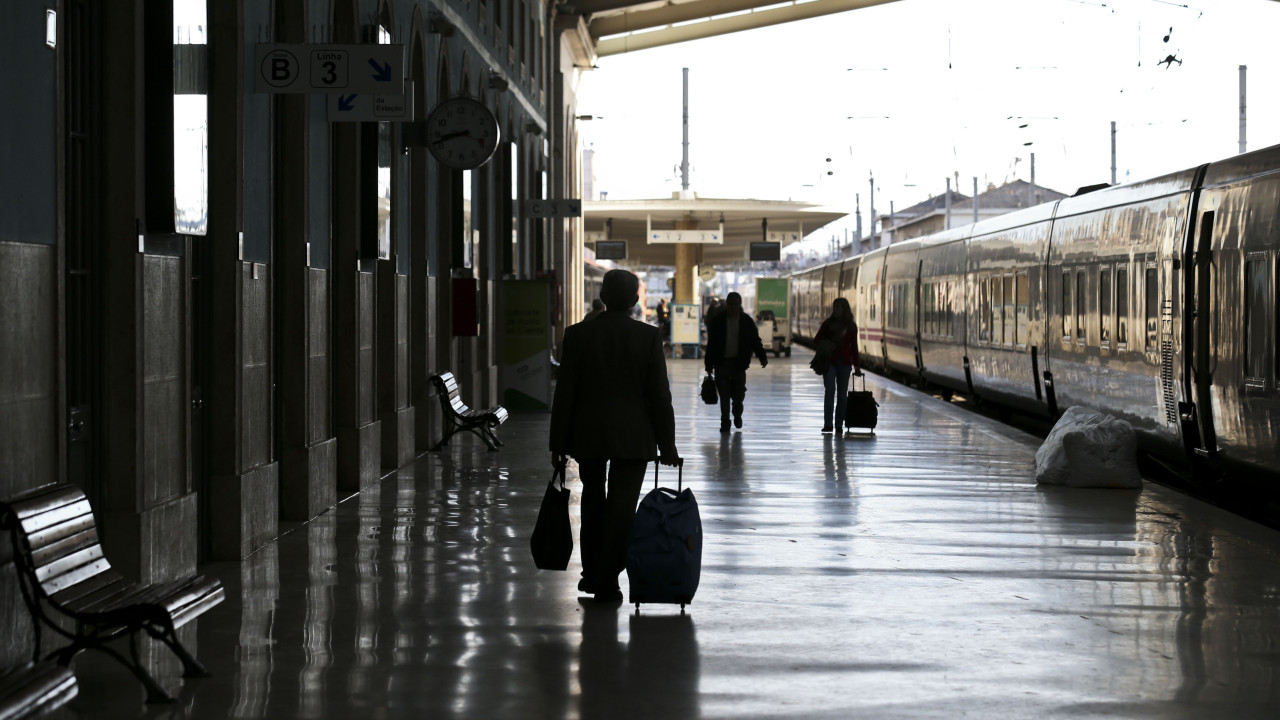 FOn the website of the company, Infraestruturas de Portugal (IP) – 27 (Monday), 29 (Wednesday) and 31 January 2012 (CP) – CP published on its website the operation that had to be carried out in the days of the protests of the employees of the company. from August (Friday).

On its website Fertagus also indicated which trains will be carried out during the work interruptions, which call for the official recognition of the career of supervisors and the railway traffic and the general maintenance of the railway infrastructure of the operational control centers of the IP of Porto, Lisbon and Setúbal. .

Among the requests are also salary issues and the requirement for IP and the government for a "good-faith negotiating position that allows collective bargaining", according to the warning of the strikes consulted by the Lusa agency.

APROFER criticized the repeated practice of using sabotage in the negotiations by simulating written agreements and agreements that are carried out slowly and result in the degradation of labor relations, arbitrary rules of conduct in the functioning of jobs, degradation of the health of the workers and, finally, the trivialisation of the treatment in a work process, the safety and punctuality of which depend on the railway.

The company presented a proposal to "make about 25% of the circulation channels available to railway operators", due to the expected "greater flow of passengers, especially on 31 August, Friday".

The parties agreed to this definition of minimum services, which ultimately included trains for the transport of dangerous goods, emergency trains, the daily transport of fuel to Faro airport and the services that provide the permanent power supply of the overhead contact line.