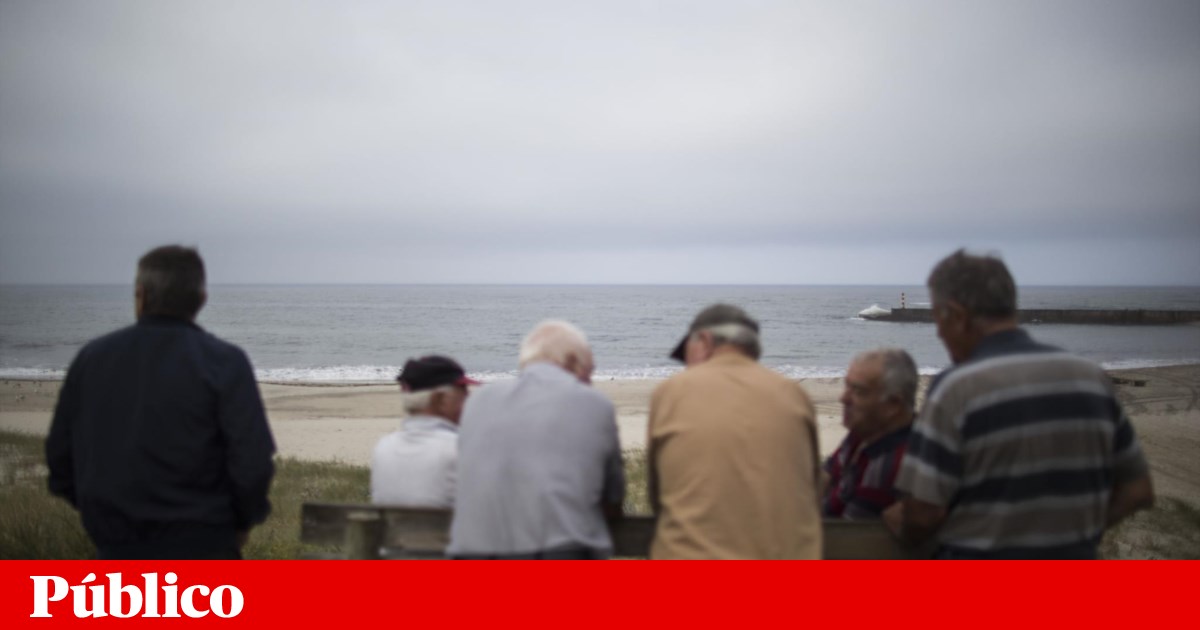 It still takes a little over 50 days to transfer Mário Centeno the first version of the state budget for 2019 to the President of the Assembly of the Republic. This is followed by a discussion period during which the various parties present their amendments, to be voted on at the end of November. For now it is time for government partners to put the cards on the table and set priorities. Block and PCP will insist on pensions in four concrete measures.

Third increase of 10 euros in January

The left, especially the PCP, has demanded in the speeches during the summer meetings that the extraordinary increase in pensions planned for 2019 will enter into force in January. Jerónimo de Sousa said it and the communist leader Fernanda Mateus repeated it this Tuesday.

"This is a proposal that we have been presenting systematically since 2016, because it is a commitment to the correct and necessary replacement of income that has been lost in recent years by pensioners and pensioners," he told Lusa.

Now the Links Bloc also insists that this "extraordinary increase is aimed at lower pensions to an IAS of 1.5 [Indexante dos Apoios Sociais] (…) must be done in January, "said the blocist Mariana Mortágua.

"It is no secret that this increase was achieved in August through a compromise between our position and that of the government, but we have taken this proposal for negotiations, as we have done in the past, because we understand that there is a long way to go of the purchasing power of the lowest pensions, "he insisted.

Reduction of the contribution to the ADSE

Blockers also want to reduce the contribution to the ADSE. This is, according to Mariana Mortágua, a proposal that is being negotiated and that "has an impact on all civil servants, but also on pensioners."

Another priority of the partners of the negotiating left concerns the fine for early retirement.

"Our aim is that, at the end of the legislature, this sustainability factor is eliminated, this fine and therefore that all people who retire for 60 years and 40 years can stop without any penalty until the end of this term, such as the commitment. from the government, "repeated Mariana Mortágua.

About this statement, the prime minister assumed an interview with the to express, that early retirement, without penalty for those who are 60 years old and 40 of working time, are "a matter that is being negotiated."

Another priority, according to Mariana Mortágua, is not a proposal, but simply the application of the law of defrosting pensions.

"In 2015 we negotiated with the government on the re-application of the law of automatic allocation of pensions with changes that benefit lower pensions and what this law says is that in 2019 pensions will rise in inflation and, if economic growth between 2 and 3%, pensions to two IAS will have a rise in inflation plus 0.5 percentage points, "he recalled.