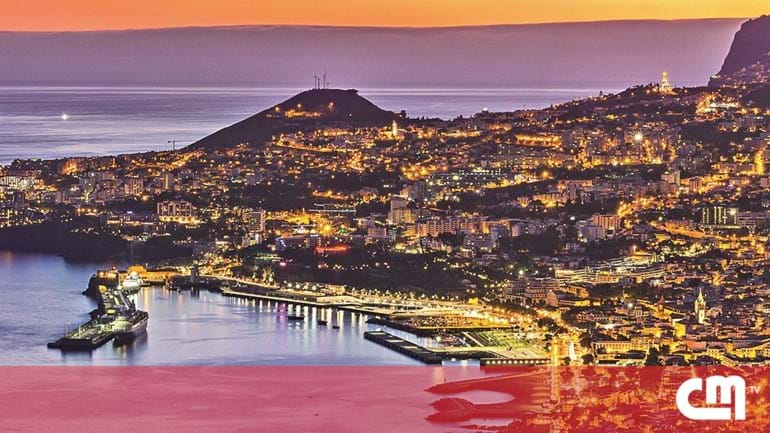 The Madeira Electricity Company (EEM) has taken the Energy Services Regulatory Agency (ERSE) to court and demands compensation of 87 million euros. At stake is the refusal of the regulator to accept that the consumers of the continent will bear the public lighting bill of the island in electricity tariffs.

The dispute, which has now reached the Tribunal of Funchal, dates from 2007 when the autonomous region of Madeira of Alberto João Jardim took over the rights of the FEM by regional regulation and with retroactive effect to 2006 to pay the illumination of the lighting. Island.

The & # 39; account & # 39; of about EUR 7 million per year, according to the listed company, must be borne by the rates paid by consumers and has therefore been asked to be included in the energy regulator.

The ERSE Tariff Board, which included business and consumer organizations, refused these costs (see next page) and ERSE ended by following the guidelines.

Electricity costs on the islands of the Azores and Madeira are already offset by the tariffs paid by national consumers in a subsidy that is part of the cost of general economic interest (CIEG), which is a burden this year. 84.2 million, according to ERSE.

Businesses and consumers have denied this
The inclusion of more costs in the tariff was contested by the Tariff Board of ERSE, in the advice on the rates of 2008.

This body, which includes companies and consumers, considered that the tariff created by Madeira "does not stem from the insularity or the outermost nature of the Autonomous Region and the convergence costs paid by the continent's consumers via tariffs. may increase. "

That is why they must "be borne exclusively by consumers in the region", according to the conclusion.