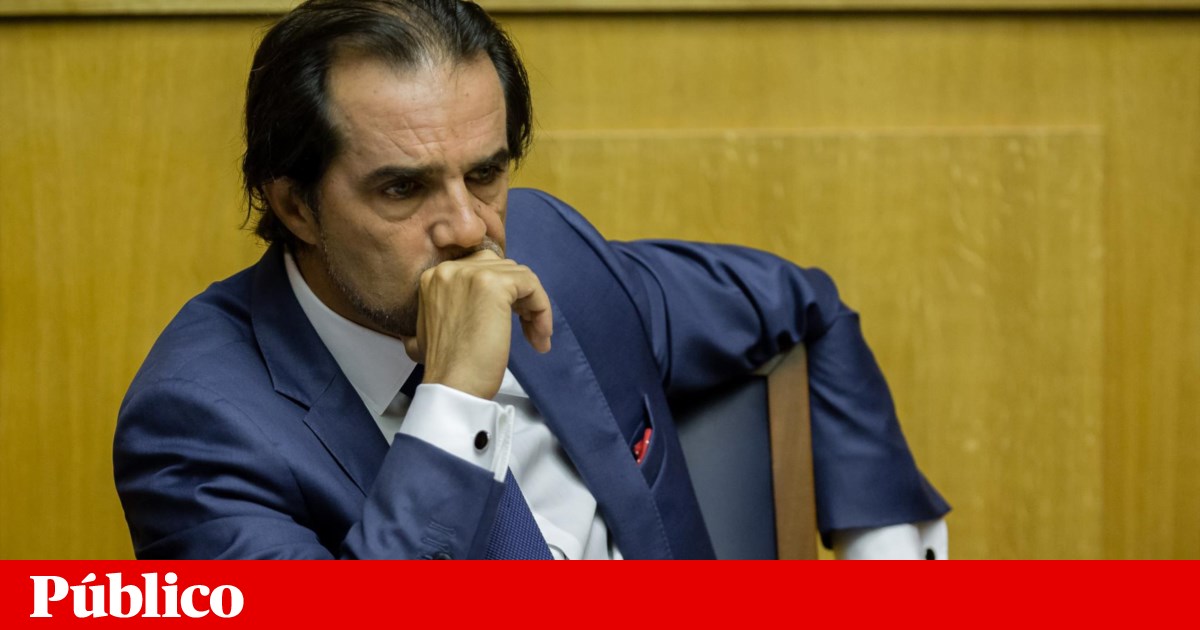 These are old beads that Madeira wants to see regularized next year. In total, between the proceeds of the IRS surcharge, the debt of the health subsystems to the autonomous region or fiscal adjustments of previous years, Funchal requires an increase of 145 million euros in the amount that is transferred annually by the state.

The budget, which will include the executive power of the social democrat Miguel Albuquerque in the State budget for 2019, which the government will present in October, should be added according to the Madeirans to the usual annual transfers under the law of the Regional Finance (LFR).

This year, based on the LFR, the autonomous region received almost € 250 million from the OE, € 11 million less than the Azores, but € 6.5 million more than the previous year's transfers. Funchal wants more by 2019.

At the end of last week, Madeira Vice-President Pedro Calado met with the Secretary of State for the João Leão budget in Lisbon to say the same. Calado handed João Leão a document with 39 measures that support Madeira's claims and materialize on the 145 million euros that they believe are missing in previous years.

It was, the PÚBLICO noticed a member of the Cabinet of Pedro Calado, the first time the regional executive had a meeting with the Ministry of Finance before the budget proposal was known. A strategy to put pressure on Lisbon, at the entrance of a year in which much is being played on the political stage of Madeira: European, regional and parliamentary elections. "If the state does not house the proposals of the region, it will not because it is not known in time and on time," said Pedro Calado's cabinet member.

After advances and setbacks in files that Funchal considers to be of fundamental importance to the archipelago, such as the co-financing of the new hospital, the lowering of the interest rate of the loan granted by the State to the region or the payment of the debt of the health subsystems, the government made clear in next year's budget.

"Although [do Governo] has committed itself to financing 50% of the expenditure related to the construction of the new central hospital in Madeira and recently the Monitoring Council for Financial Policy has agreed to the use of the new hospital for a common interest project (PIC), still no support has not been realized, "says Pedro Calado, quoted by Newspaper of Madeira.

For the PUBLIC, number two of the Madeira executor presents another example, the fault of the health subsystems, such as the PSP or GNR, to the regional health service. "Even after the recent promises of regularization, the payment of government costs have not yet been done and the debt is already more than 18 million euros," says Calado.


Of this € 18 million, Madeira's proposal for the 2016 EO 2016 is € 25.6 million related to national debt in the Community's financial incentive schemes to support the productive sector, € 31.4 million in tax revenues from previous years and the 70 million euros in income from the IRS surcharge which according to Funchal, because they are collected in the autonomous region, according to the LFR are the political and administrative status of Madeira and the constitution itself, the same region.

The document delivered to the Ministry of Finance is not yet fully exhausted. Funchal wants the OE2019 to clarify various issues that have integrated the institutional dialogue with the Republic. Examples are the reduction of interest on debts, national solidarity with the reception of emigrants from Venezuela in the archipelago or the issue of air and sea transport.

Territorial continuity guaranteed by the state & # 39; must be, remains neglected. "The abuses, both in air transport and in maritime transport, are unacceptable and unacceptable," says Pedro Calado, who wants to see a "normative framework" in the next budget that shows the model of the social mobility allowance between Madeira and the continent. for air and sea transport.