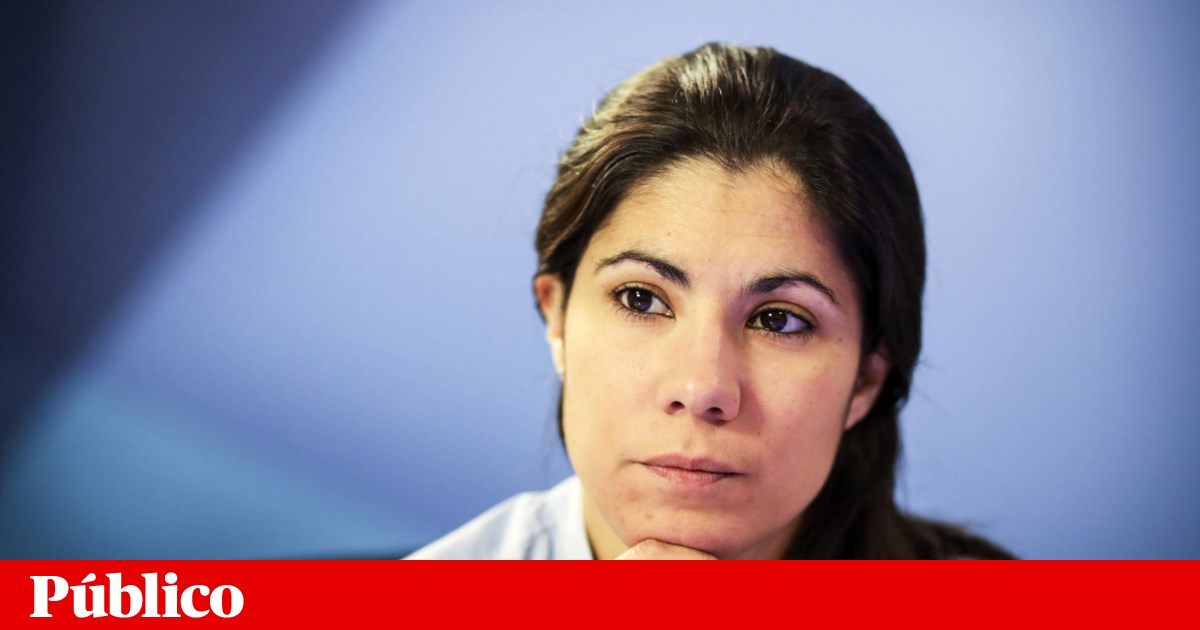 The words of the President of the Eurogroup addressed to Greece triggered the alarm bells that recently sounded in the left-hand block in relation to Mario Centeno. According to the spokesperson for the block, Mariana Mortágua, the spokeswoman for the financial party, the Minister of Finance said that leaving Greece from the adjustment program is "dangerous" and that it is necessary to critically analyze the policy. of the European Union.

"It is dangerous for the future of Portugal and Europe because it has a Euro Group President who believes that the crisis is the fault of the Greeks and not the European policy, it is a sign that he is willing to keep [a linha de rumo] of the European institutions and the blackmail policy, "she said in statements to the public, in other words," it is validating budget cuts, impositions and blackmail as a way to deal "with countries in difficulty.

In just one minute, Meno Centeno was able to revive Mortágua, the "moralistic" discourse that dominated the past few years, when Jeroen Dijsselbloem, the Dutchman who chaired the Eurogroup, criticized the people of the South.

"What Centeno has shown is that Centeno places itself on the side of European support between the sacrifices of the Greek people and the European imposed rules. [para o Eurogrupo] a critical view of the European institutions, was mistaken. This shows that it is no different than its predecessor. It defends the same policy as its predecessor, even with different styles, "he added.

Mariana Mortágua has been very critical about the performance of the Minister of Finance and this time she did not speak alone. The criticism came within the government's own party. João Galamba regarded the video as "deplorable".