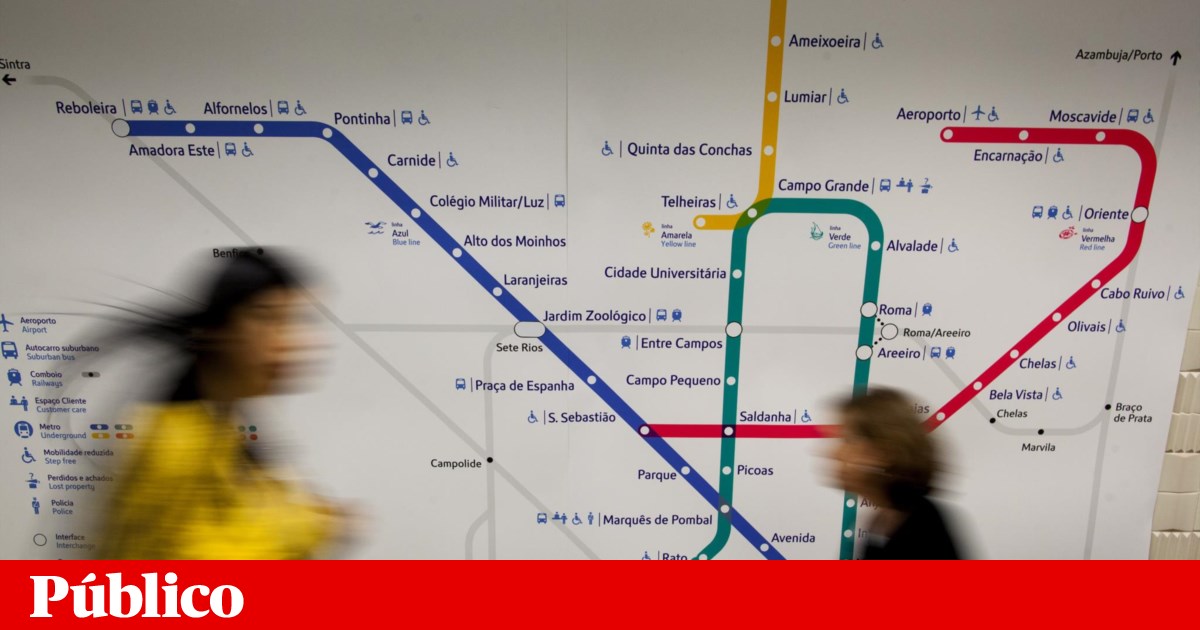 The connection of the Lisbon metro between the Alameda and São Sebastião stations, which have received permission to drive the red line to the other three, has already passed over 102 million passengers.


According to a statement released by Metropolitano de Lisboa in nine years, 102 million passengers used the renovated and inaugurated stations in 2009.

The extension of the red line to São Sebastião made it possible to "reduce the journey times in about one minute" between the stations and "ended with the need to skip between the lines".


In the first seven months of this year, Alameda and São Sebastião stations were used by more than 5.4 million customers.

The red line of the Lisbon metro was extended to the airport in 2012, making it possible to visit or work with the millions of people who choose the Portuguese capital.

"This extension is of increasing importance for the reduction of the use of individual transport and the resulting reduction of polluting gases emitted to the atmosphere in the central axis of the city of Lisbon," can be read in the communiqué.