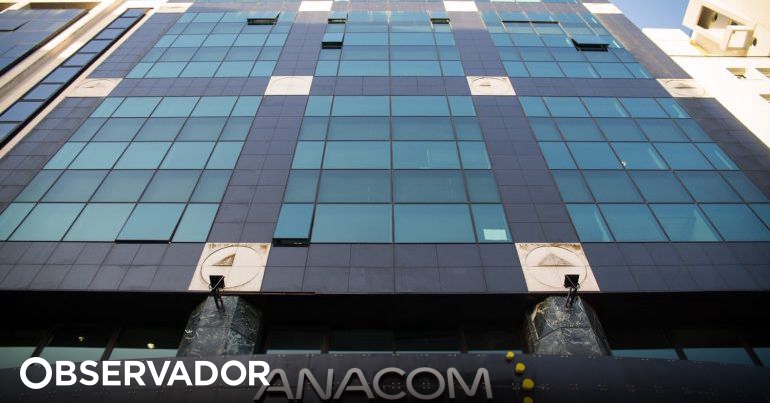 After July, Anacom gave 50 days for operators to change their zero-rating data addition packages because they violated the net neutrality principle, blocking all traffic in a solution envisaged by the communications regulatory authority, does not protect "the interests of consumers ". Anacom, as Autoridade Nacional de Comunicações, expressed its views on these changes after having received complaints from the operators who accused the regulator (customer) of having found this block data, since it had recommended other options for consumers.

The advantages of open internet are also evident on the supply side and in the long term, and it is essential for the development of society and the economy that new products and digital platforms can be developed in a diversified, open, free innovation environment. and on the basis of equal access ", said Anacom about the decision to ban zero rates and impose this on operators.

The zero rates are made available by Meo, Nos and Vodafone. After exhausting the monthly ceiling, the consumer could buy an additive at a lower price to access only a range of specific applications (such as YouTube, Spotify or Facebook). If you want online access to all content, the price would be higher. That is why Anacom said in February that these offers violated the principles of net neutrality and harm consumers and the market. On July 9, Anacom gave 50 days for these companies to correct these offers.

Now, at the end of the deadline given by the Autoridade Nacional de Comunicações, after the termination of the ceiling, the operators do not allow access to online mobile content in these tariffs and confirm with customers that this is the result of Anacom. The regulatory authority states that this decision is "exclusive" [das operadoras]and this can in no way be attributed to the determination of Anacom ". In a statement sent to news editors, Anacom recalls that it has recommended telecommunications operators to offer other solutions, such as allowing the boundary associated with these packages to be used for access to all content, not only the predetermined.

"Nothing prevents unused data traffic from being used under the general data cap within the next month or months within a month," said Anacom. "This possibility does not seem to be foreseen by the operators," according to the statement on other options for consumers. The regulator reiterates that the February decision was aimed at "guaranteeing freedom of choice and equality for consumers"
treatment of Internet traffic "and to prevent" discrimination between content and / or applications that integrate general data frames. "Anacom considers the information given to consumers" to be inaccurate and insulting ".

The battle between Anacom and telecom operators about zero-rating tariffs won new ground in October 2017, after a Californian congressman named Meo + Smart Net package was a bad example of network neutrality. At that time, the United States discussed the change in law that theoretically allowed the principle of net neutrality to be violated in December. Asked by the observer at the time, Anacom said it considered these offers. In February 2018 it announced that these data plans violated European rules on network neutrality.

While some argue for this principle, others claim that it conditions the free market (which has led to the change of the legal framework of the internet neutral in the United States of America). In October 2017, Meo said it was proud to be the pioneer in this type of offer in Portugal & # 39; and that it complied with European regulations on net neutrality. Following Anacom's decision in February, the three operators expressed "bewilderment" and that these offers "met the needs that consumers have presented to them".