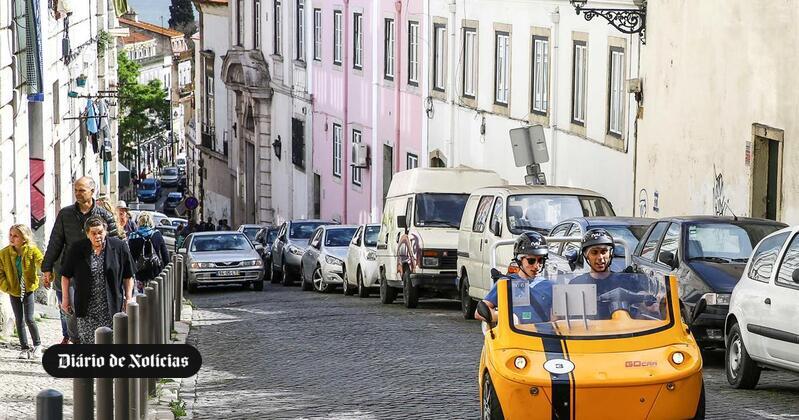 The new local housing law was published in today About usa, and will take effect on October 21, the period of 60 days established in the diploma is fulfilled.

Although the law enters into force in October, not all provisions are immediately applicable, because the law provides for a two-year moratorium on some of the new requirements imposed in the case of existing residential units. This is the case, for example, with the increase of the condominium to pay for fractions hosting local accommodation, which can be up to 30%.

The new legal framework for short-term leasing provides municipalities with it ability to define constraint zones – which may correspond to the area of ​​a parish or part of it – where the opening of new local housing units is subject to the consent of the municipalities.

"In order to preserve the social reality of the neighborhoods and places, the city council, territorially competent, by regulation and with a reasoned resolution the existence of parastic, in whole or in part, for the installation of new accommodation approve local level, and may set limits on the number of local tourist accommodation establishments in that area, which may take percentage limits as a percentage of the available housing, "the diploma states.

The document also states that municipalities can suspend "permission for new records in specifically defined areas" for up to a year, until the applicable municipal regulations determine the containment areas. A measure aimed at avoiding hurry to open new local housing before the ban comes into force.

In Lisbon, Mayor Fernando Medina said he would apply this restriction to the neighborhoods of Alfama, Mouraria and Castelo, all in the parish of Santa Maria Maior, which gathers many of the capital's historic districts.

One of the most important novelties of the law is the role assigned to apartment buildings. In case the Local Accommodation activity is exercised in an autonomous fraction of a building or an urban building, the Assembleia de Condos can oppose the existence of a local housing unit, in cases where there are repeated complaints from the neighbors – "by deciding more than half of the licensed building, in a reasoned decision, resulting from repeated and proven practice of acts that disrupt the normal use of the building, causing discomfort and affecting the rest of the condominium owners. In such cases, if a majority agreement is reached, the neighbors can oppose the exercise of the local accommodation activity of the group, "with the aim of giving notice of its decision to the mayor." However, the decision is not binding. last word lies with the municipality.