News Minute to Minute – Portugal was honored as a destination to visit & # 39; at the Virtuoso Awards 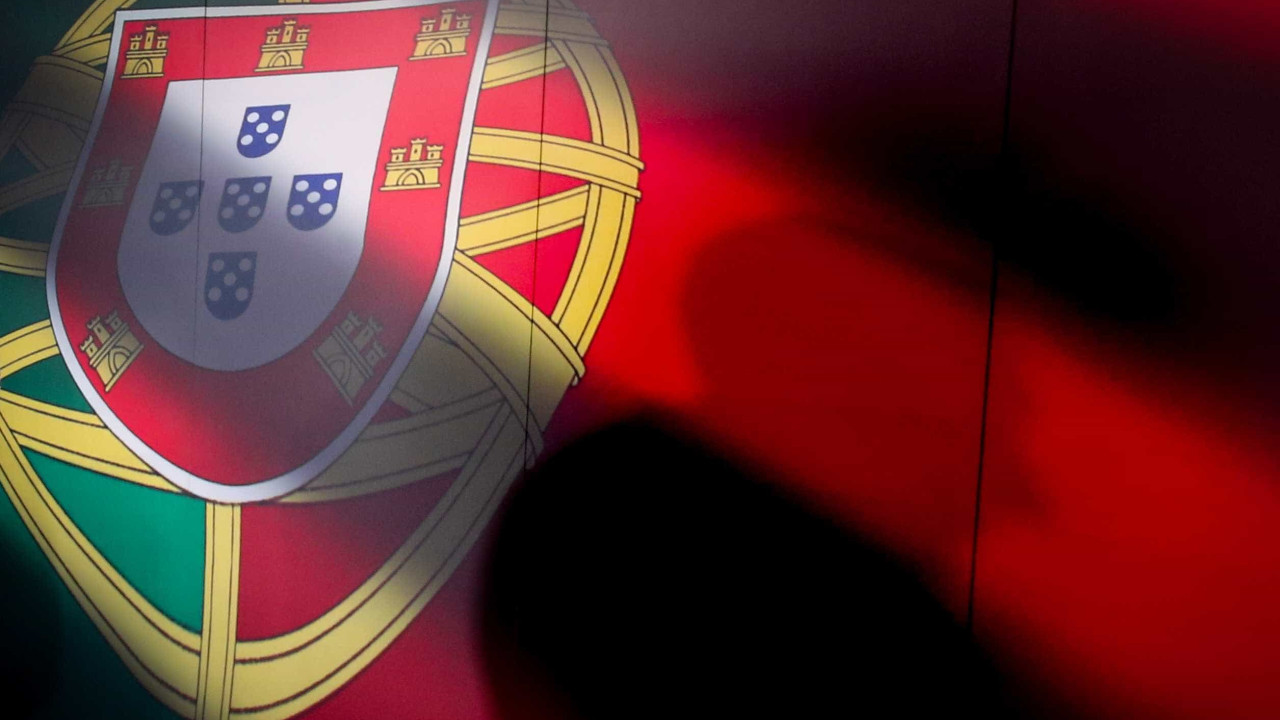 Portugal was elected in 2018 to & # 39; the destination to visit & # 39; by the Virtuoso Awards, awarded by the largest global network of luxury travel during the 30th Virtuoso Travel Week held last week in Las Vegas, USA.

With more than 15,000 members, Virtuoso gathers tour operators and travel agents from around the world – nine thousand of them from the United States – according to Turismo de Portugal in a statement to editors.

The State Secretary for Tourism, Ana Mendes Godinho, believes that this distinction is "great news and shows that Portugal is increasingly being confirmed as a quality country, which is attractive for tourists who spend more money." It is especially important at a time when the US already has our fifth market in terms of revenue, reflecting not only the doubling of air capacity, but also the strengthened commitment we have made in this country, "he explains.

In 2017, the US was one of the fastest growing issuance markets, with an increase in the number of guests by 35%, with air connections currently operated by TAP, SATA, United Airlines, American Airlines and Delta Airlines.