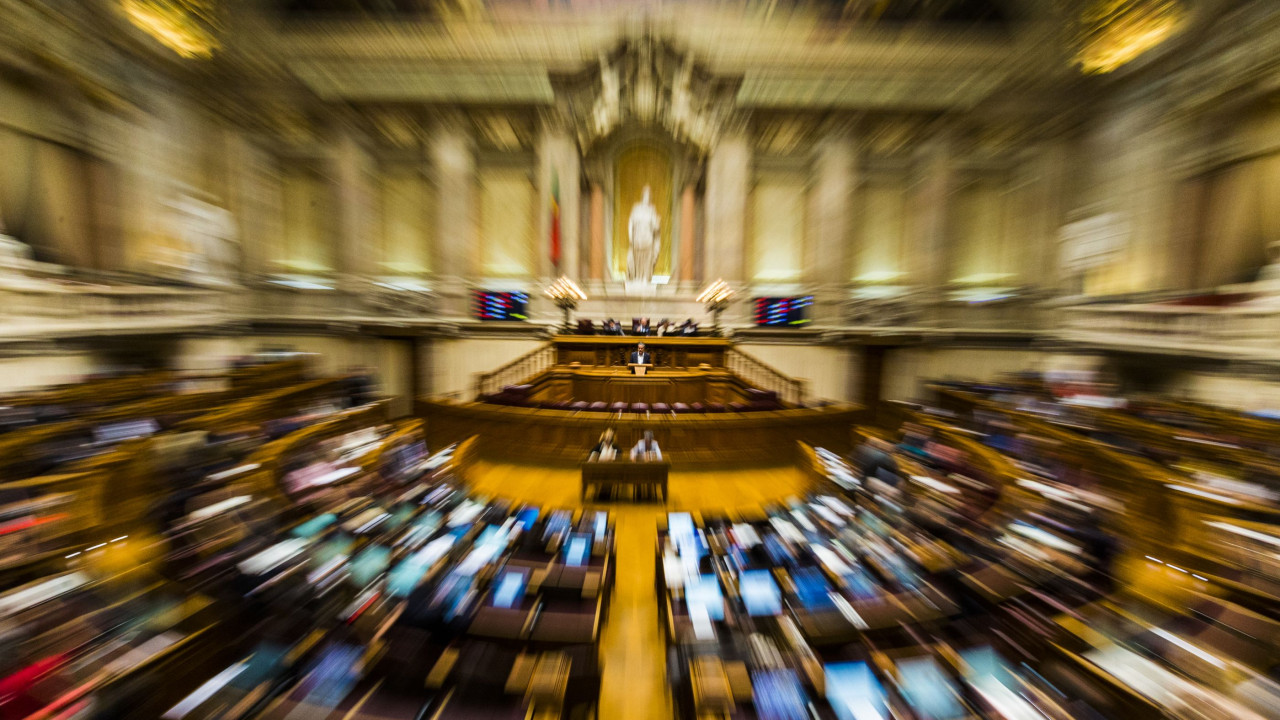 andThis will be the first plenary debate after the summer holidays, with the participation of the Minister of Planning and Infrastructures, Pedro Marques.

In a speech to Lusa, deputy and deputy chairman of PS João Paulo Correia said that the PNI, since June in public debate, is one of the highlights of the legislature and of great importance for investments in Portugal.

"It is a plan that will define the major investments in Portugal for the next decade" in areas such as railway, highway and seaport infrastructures, which exceed the four-year government cycles.

This plan is linked to the next Community framework (or European budget) on which the PS government and the PSD have entered into an agreement in the opposition to defend a common position in Brussels.

A reason that leads João Paulo Correia to consider that he blames "the PSD" of Rui Rio, but can not exclude PCP, BE and PEV.

It is an agreement that does not exclude and can not exclude the desirable support of the banks alongside the "current government solution", with a minority staff member of the PS led by António Costa.