Not yet the end of the story for Greece Greece 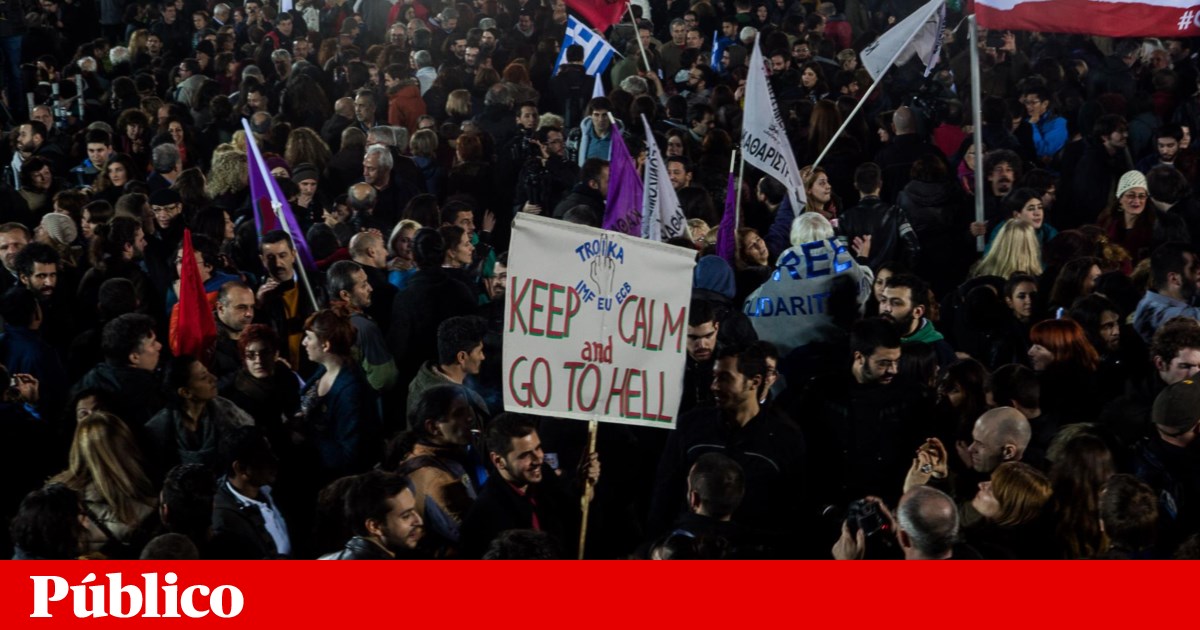 The Greek economy, which saw record growth in the first quarter, remains fragile, unemployment is still above 20%, although employment has increased, taxes on debt continue to rise and the figure of 100 billion has surpassed more than 20% the population is still at risk of poverty, taxes and social security contributions are among the highest in the European Union, and weaknesses in the country's institutions have not yet been changed by structural reforms.

At the same time, the agreement concluded at the end of June in the Eurogroup does not solve the Greek debt problem. Regarding long-term sustainability, there was only a reaffirmation of the eurozone's commitment to intervene if necessary. In the medium term, an attempt has been made to map out a trajectory over the next 10 to 15 years by making debt service costs and manageable financing needs.

The 10-year extension of the grace period for payment of interest and repayment of the more than EUR 95 billion lent to Greece as part of the second rescue, together with the extension of the maturities by another 10 years, means that the current government and the next should not be under great pressure to lend from investors until 2032, allowing the country to enter the bond market again.

In addition, the yield of EUR 4.8 billion in gains on Greek bonds held by central banks in the euro zone (via the ANFA and SMP instruments) and the payment of more than EUR 3 billion to part of the EUR 10 , 4 billion that Athens owes to the International Monetary Fund, helps to alleviate the burden in the coming years. With a liquidity buffer of € 24 billion, Athens must be fully funded in the summer of 2020, giving it a little more room to breathe if it leaves the program this summer.

It is not ideal, but the euro zone has shown for the past eight years that it is about what is politically feasible and not about the best possible scenario.

The agreement reached in Luxembourg was intended to weaken all those involved and remains fragmented, as decision-makers in the euro area have addressed the problems, however frustrating and costly for the countries concerned, such as Greece and Portugal.

However, it is well known that the issue of Greek debt will have to be reviewed in the future. The consequences of keeping current interventions at a level that is acceptable to all Member States and their domestic target groups means that a new group of decision-makers will return to the theme once the loan payments of the second rescue package begin in 2033. or other form of help, is probably necessary, giving Athens more time to fulfill its obligations.

The reduction of these budgetary targets will also have to be part of any discussion about the future of Greece.

Whether more will be undertaken in the future depends on the political environment at the time and the single currency makes some progress in addressing the weaknesses exposed since Greece became the first state Member State to apply for ransom in May 2010 .

In the meantime, Greece will have to focus on the elements it can control, including the creation of a more business-friendly environment, sensible use of all room for maneuver and the completion of key structural reforms, including those related to public and judicial administration, and that were not adequately addressed in previous years.

Many commentators and politicians, including Prime Minister Alexis Tsipras, see Portugal as an example of what can be achieved when the program comes to an end. The big difference, however, is that the crisis in Greece has been going much longer and deeper and that the economy is less oriented on the foreign side than the Portuguese economy.

Greece is also leaving the program politically and economically in a difficult time. Over the last few weeks, the yield on its bonds has been significantly affected by the political crisis in Italy, while the value of Greek banking stocks has been affected by nervousness about the situation in Turkey.

The government hopes to issue long-term bonds, probably a matter of 10 years before the end of the program, as part of last year's efforts to restore investor relations, but had to postpone these plans if they were not favorable.

It was a reminder of how fragile Greece will be when it comes out of the rescue and how there will be some uncertainty about what the peoples will have in store for the country in the coming years.


In addition to restoring trust between hedge fund (risky funds) and other markets, there is also the problem of attracting foreign direct investment in the coming years. In its most recent Article IV on Greece, the IMF has suggested that the Greek economy can not expect to grow by an average of more than 1% in the long run, even if the other urgent reforms are implemented. A growth of 1% will not be enough to heal the deep social wounds caused by the crisis and mismanagement, both at national and European level.

To change this dynamic, Greece will have to attract much more foreign investment. This implies a change in mentality of the Greek political class, which has shown many defects during the course of the crisis and the past eight years. This is where the material for the next chapter of the story will be found.

Nick Malkoutzis is the editor of economic and political issues at MacroPolis and one of the most influential economic analysts in Greek journalism, and gained worldwide fame during the coverage of the Greek crisis, culminating in the intervention of the troika in that country.