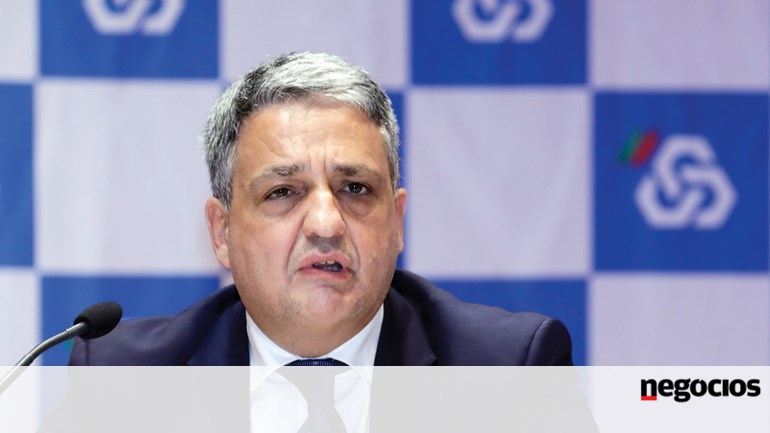 The minister forced CGD to conduct an independent audit dating back to 2000. However, he did not request access to the document and thus prevented its disclosure.

Negotiations with the competition from the European Commission have enabled CGD to shout victory: it saved the debt and maintained France. There are counterparts: you have to cut worse.

Former CEO of CGD, who now assists in the position of chairman. Sometimes he sits next to Macedo in the presentation of results.

Caixa has a past and suspicions of honesty, poor management, can be detrimental to the bank's reputation. For the time being, the procedure remains secret from the law, without harming the entity.