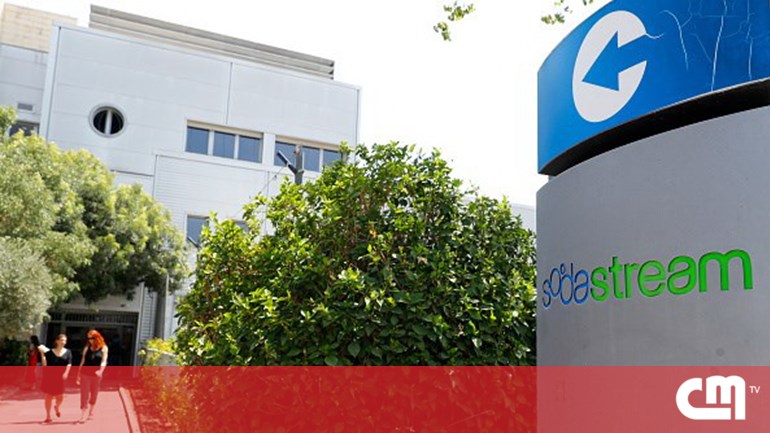 Pepsi announced the purchase of the Israeli SodaStream, a brand name for carbonated drinks, for approximately € 2.8 billion ($ 3.2 billion), indicating that the deal is subject to a number of approvals.

In a statement released on Sunday, the US multinational said that it had agreed to purchase all SodaStream shares for $ 144 per share, which is a premium of 32% over the weighted average price over the last 30 days.

SodaStream CEO Daniel Birnbaum called the purchase agreement "an important milestone in the history" of the Israeli company, which "demonstrates its validity to deliver" healthy beverages and is satisfied with the "huge potential and resources" of the multinational .

"This is good news for our consumers, employees and partners around the world," Daniel Birnbaum added.

The acquisition was unanimously approved by the Boards of Directors of both companies, with the latter transaction being subject to a vote by SodaStream shareholders and approval by regulators, with companies expecting the transaction to be completed by early 2019.

SodaStream has been criticized for years as part of a pro-Palestinian Israeli boycott campaign aimed at its main factory in the Jewish colony of Maalé Adumim in occupied Palestinian territory.

In 2015, after a powerful campaign of boycott, divestment and sanctions, which also hit the actress Scarlett Johansson, who made ads for Sodastream, the head office moved to new facilities in an industrial park in the Negev desert, next to the Israeli city of Rahat. , do not produce in occupied territory.