Pirate television network has sold 100,000 euros to the criminal group in the Porto – News area 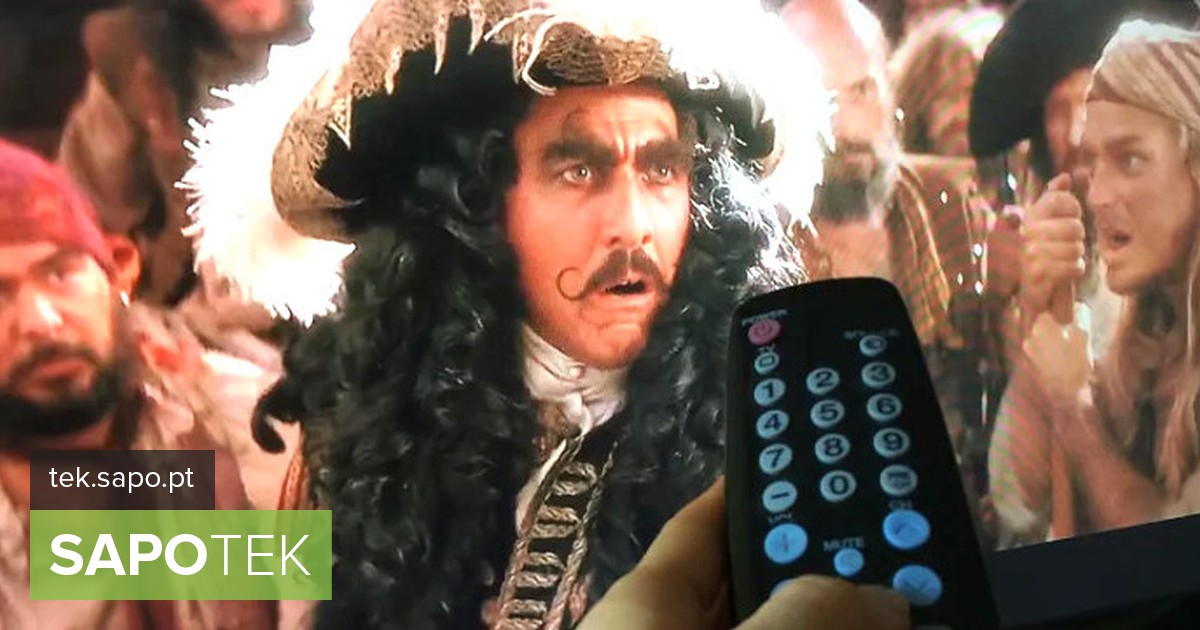 The system used components and receivers imported from China to deliver a cable TV signal to 500 customers across the country.

Between 2011 and 2013, a group of 15 people set up a system to supply cable television signals to around 500 customers, with a total value of at least 100 thousand euros. Members of the illegal company operated from Gondomar and used receivers imported from China to send the signal to their customers, who paid a monthly fee of 10 euros to enjoy "pirate television".

According to Jornal de Notícias, members of the group, who have already been tried in the court of S. João Novo, in Porto, have used a card sharing scheme. After purchasing a package of ZON services, boxes imported from China were adapted to have free access to the television channels, an operation that was performed from the computers of the group leaders.

According to the paper, two of the group's mentors were members of companies that imported electronic equipment and satellite equipment, and another was a computer technician. Customers were found not guilty because they were not identified by the authorities, because the records of the network only contain numbers and codes.

The signal from the pirate television network was broadcast by Gondomar, Maia and Paços de Ferreira, the locations of the group's mentors. Customers were already spread across the territory, from Guimarães, Viana do Castelo and Setúbal, among other locations.