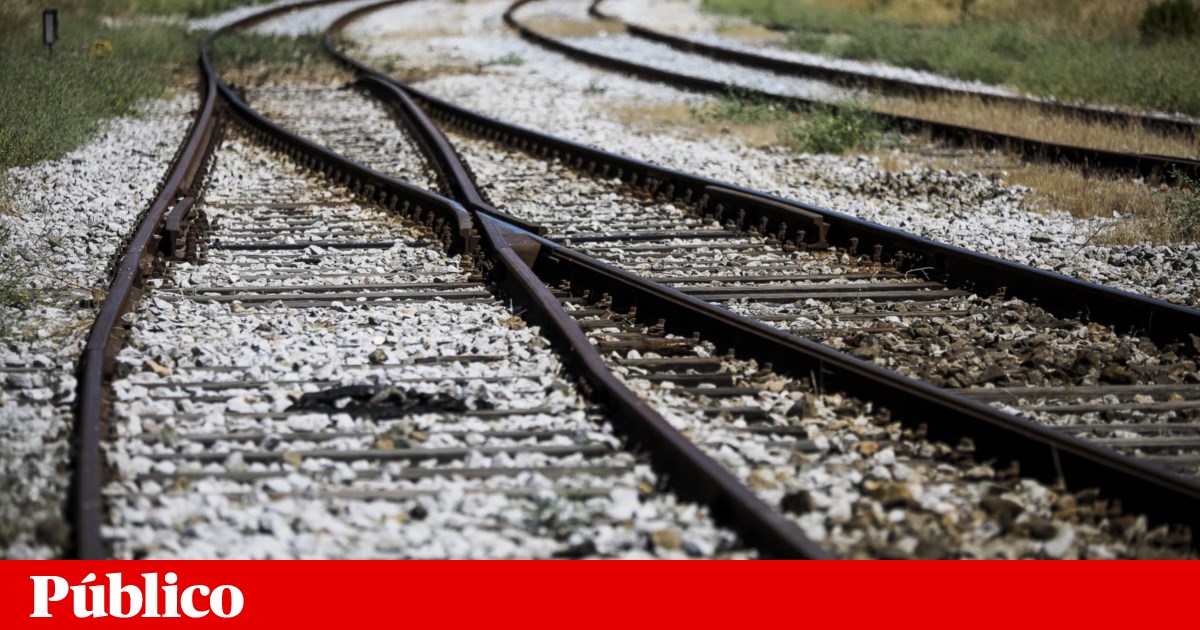 Dozens of people have created a platform to require the government to implement projects in the areas of accessibility and road and rail transport that they consider to be of fundamental importance for the sustainable development of Alentejo, as announced on Monday.

It is the Alentejo platform "Integrated strategy for sustainable accessibility of the Alentejo in national and international ties", which is the first to endorse 85 people, among leaders of business organizations, public and private entities and citizenship movements, as well as bourgeois "bourgeois". "

The aim is to "bring together the largest number of entities, citizens' movements and citizens" to "demand a range of accessibility and transport projects that are priorities for the Alentejo," said Lusa Filipe Pombeiro, one of the subscribers and president of the Baixo Alentejo and the Litoral Business Association.

Two major programs, the National Program for Land Management (PNPOT) and the National Investment Program (PNI) 2030, are currently being discussed, with the projects that require the platform "not provided". The platform subscribers defend their inclusion because "they are fundamental investments for sustainable development and for the future of the Alentejo", they argue.

According to Filipe Pombeiro, the platform, open to new subscribers, has launched a public petition to propose to the government the projects it regards as "priorities" and "fundamental" for sustainable development and social, territorial, ecological and energetic cohesion in the Alentejo. .

The subscribers had "the concern to define a number of investments which they consider to be priority and basic" for the Alentejo, which does not mean that other planned projects for the region and which are involved in the reprogramming of Portugal 2020 and in those two program's important or that there are no other important axes, "he stressed.

At the level of the Alentejo rail network, the PNPOT platform is required to join the Sines-Caia connection via Beja and to "benefit" the unconventional double-track rail connection between Sines-Ermidas-Ourique / Funcheira and Beja- Casa Branca / Évora-Elvas / Caia-Portalegre-Abrantes and with freight terminals in Vendas Novas, Évora and Estremoz.

The platform also requires the inclusion in PNI2030 of investments that are considered "priority" and "national interest", namely electrification and modernization of the Sines-Ermidas-Ourique / Funcheira, Beja-Branca / Évora-Caia-Portalegre-Abrantes. It also requires the electrification and modernization of the Alentejo railway and the "fundamental" branches to transport the raw materials of the Neves-Corvo (Castro Verde) and Aljustrel mines.


At the level of the road network, the platform requires completion of the construction of the A26 to Beja, equal to the improvement of the section between Beja and Vila Verde de Ficalho "at least in profile" of the main route and the "immediate" opening to the passage of the section "long closed" between the junction Grândola Sul of A2 and the site of Malhada Velha, in the municipality Ferreira do Alentejo, district Beja.

The platform also requires the renovation and improvement works of the IP2 section between the A6 in Estremoz, the Évora district and the Nisa de N23 in the Portalegre district, with attention for all existing urban intersections along the route.

It also requires the creation of conditions for a "normal and smooth operation" of Beja airport, through "regular traffic of passengers and goods" and their bunch aviation of the Alentejo. According to the platform, Alentejo airport should be considered as part of the national airport system and complementary to the airports of Faro and the neighboring Spanish region of Andalusia and Extremadura.