Price of coffee in minimums of more than a decade. But the "spout" will not go down 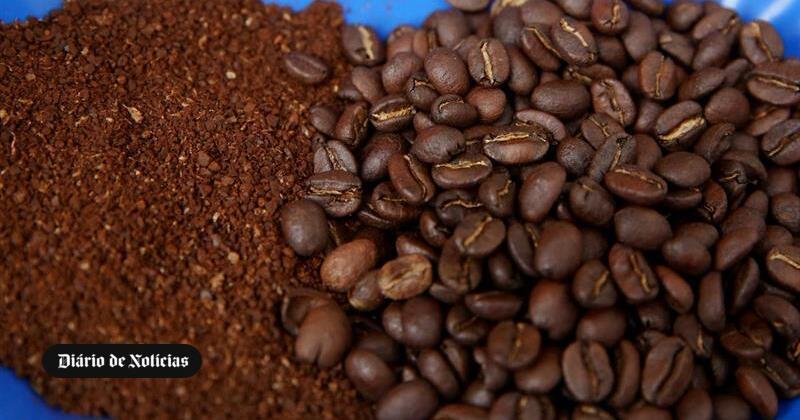 "One coffee, please." This is a sentence that is repeated daily throughout the world. But behind this simple act, it is unlikely that consumers know that the sector is facing one of the worst crises for farmers, with the price of coffee reaching an all-time low in 12 years. A nightmare for the producers of one of the most consumed drinks in the world, along with tea, which saw the coffee bean of less than a dollar per pound on Monday, August 20 (weight unit corresponding to 453, 59 grams) on the New York Stock Exchange .

"This is not just a crisis of the 540,000 Colombian coffee families, it is a global coffee crisis. With these price levels, no coffee production is profitable and sustainable, "warned Roberto Vélez, a leader of the National Federation of Coffee Growers of Colombia (FNC), quoted by
The country
. Colombia is the third largest coffee producer in the world, after the leader Brazil and Vietnam.

The sharp fall in the price of coffee "hits" the farmers who produce this raw material and worsens the "social conditions" of the 3.5 million Colombian producers, he warned. The situation is so serious that next week the FNC will meet in emergency situations with the Colombian government, which will discuss a price stabilization fund, ways to cancel the debts of the producers, as well as a program of retention of coffee.

The speculation in the sector by investment funds is the main cause of farmers, but also the market for supply and demand of the raw material and the fact that Brazil, the world's largest producer, has had a higher harvest. "We can not continue to allow non-industry actors, such as investment funds that, in an unbridled search for profit, determine the price of such an important product that depends on the livelihood of 25 million producing families in the world," he said. . Vélez.

Interestingly, the fact that the price of coffee beans has declined has not affected the value paid by the consumer, since the raw material is a small part of the costs. The American chain of Starbuck coffeeshops is an example of this, by increasing the prices of its coffee products, like the
Bloomberg
.

consumptionper capitacoffee, from which the plant originally comes from Ethiopia, is led by Finland. According to data from the International Coffee Organization quoted by the The Telegraphevery Finn consumes an impressive 12 kilos of coffee per year. And, contrary to what one might think, Portugal is at the bottom of the list of the world's biggest consumers. The most recent data indicate that every Portuguese citizen consumes 4.3 kilos of coffee per year.

The consumption of this drink, as well as the production of coffee, has increased in recent years in our country. According to a study published in May by consultancy Informa D & B, the coffee market in Portugal grew by 3.1% in 2017, amounting to 500 million euros. "The value of the coffee market has undergone a major recovery in recent years following a period of stagnation resulting from the contraction of private consumption in the years of the economic crisis," the study said.