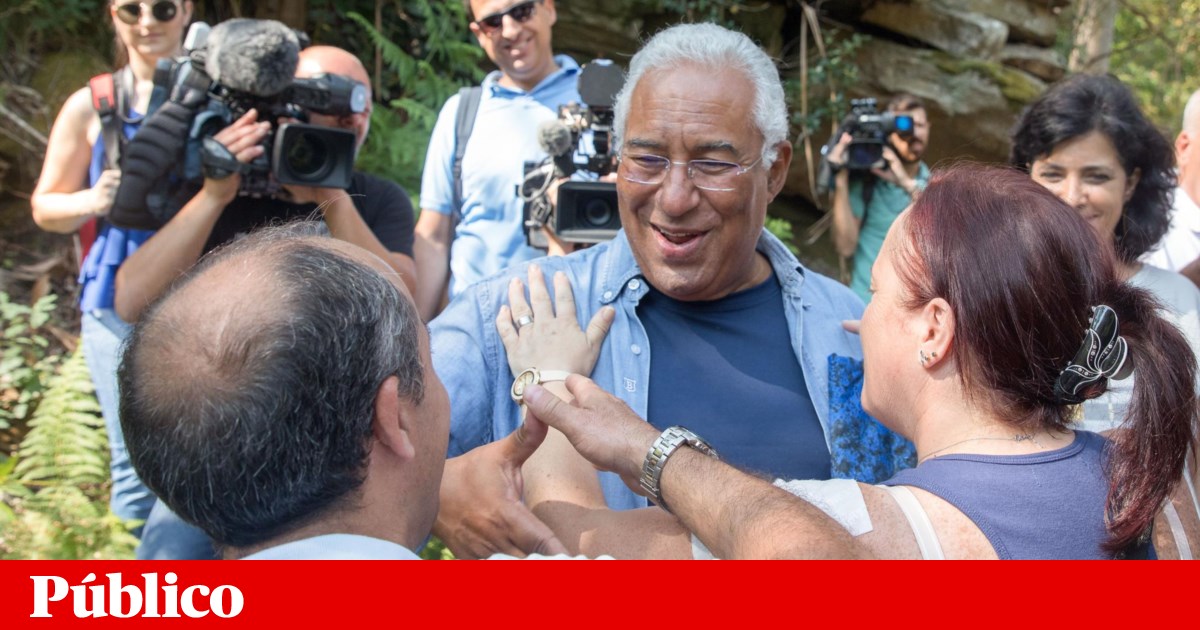 The secretary-general of the PS, António Costa, on Friday saw the train hired by the party for the socialist summer festival in Caminha as an "absolutely normal commercial service" and which is provided to every customer.

Asked by journalists during a visit to the Passadicos do Paiva, in Arouca, Aveiro district, held as prime minister, António Costa remarked that "a chartered train is a service that is provided to every customer."

António Costa would not respond fully to the question, which confronted the PS leader with the news of an observer, according to which CP "accepts the resulting delays for other trains" to move trains to the PS Summer Party.

The online newspaper adds that the trains that will bring various socialist militants from the south of the country to the socialist rental company in Caminha are priorities and that if necessary they can postpone the regular service of the CP through the zones in which they pass.

Social Democrat deputy Carlos Silva said it was "incomprehensible" to use special trains to transport socialist militants to the "PS Summer Party".

"It is incomprehensible to the PSD that CP is in this state and the PS, as a party that supports the government, should think and think how it will solve the future problem of CP.Now we find it incomprehensible that CP other services of this service are overlapping We do not understand that the Portuguese could suffer damage from this special service of the PS, "he told reporters in parliament.

"This is a decision by the administration [da CP], which liberated the PS ", accused Carlos Silva of the poor situation of CP transport services and its consequences for users in general, as delays in other calls must be recorded.

Faced with the fact that most measures for austerity and control of expenditure, both human and material, were approved by the former government, PSD / CDS-PP, the Social Democrat MP said that the current executive has had time to to settle the matter.

"The previous government has ruled on very exceptional conditions, and I would like to say that the public investment currently made in the CP is lower than at the time of the troika, when the government had severe restrictions. the money available, "he said. For Carlos Silva "the problems are now".


"This government has ruled for three years, it has taken more than the time to take the necessary measures to prevent this." The problem of air conditioning is certainly not 2014. lack of paper in the bathrooms of trains is not a problem of 2015 or 2013, it is now a problem, "he concluded.

Thursday CDS-PP had already spoken about the trains that the PS will charter to transport the militants to Caminha, regarding the situation of "chaos and collapse of public services" that takes place, namely in the railway and hospital emergency situation.

"It is normal and natural that everyone who has special trains does not know whether catering or without air conditioning is not worried" with the situation of the Portuguese, which consists of trains that do not exist, do not work in conditions and many of them are oppressed, "said the vice-president of the parliamentary table of the CDS-PP Telmo Correia.