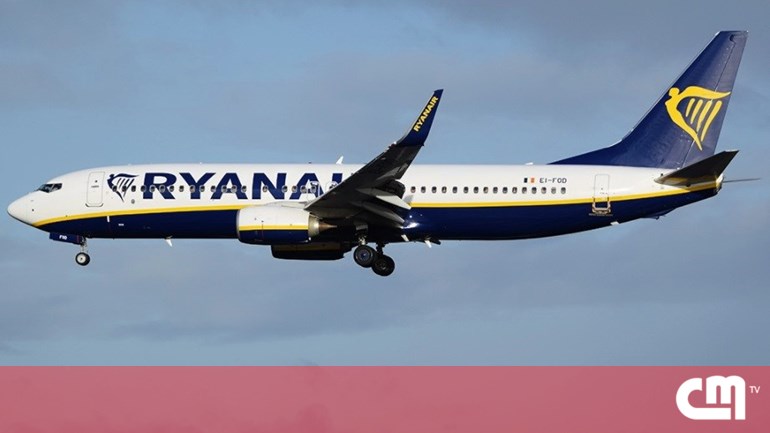 Ryanair apologized to approximately 200 customers who received checks for delays or cancellations, without the necessary signatures to validate them.

In the social network Twitter, the cheap company said that a "small number, about 190 out of a total of 20,000" compensation checks issued in July, without the required signature were sent due to an "administrative error".

The checks were resubmitted last week, according to Ryanair, who apologized to affected customers.

Since April, strikes by air traffic controllers and protests from pilots and cabin crew of the company have affected the operation of the Irish airline.

A spokesman for the airline said Wednesday that Ryanair "fully complies" with the EU compensation directive.