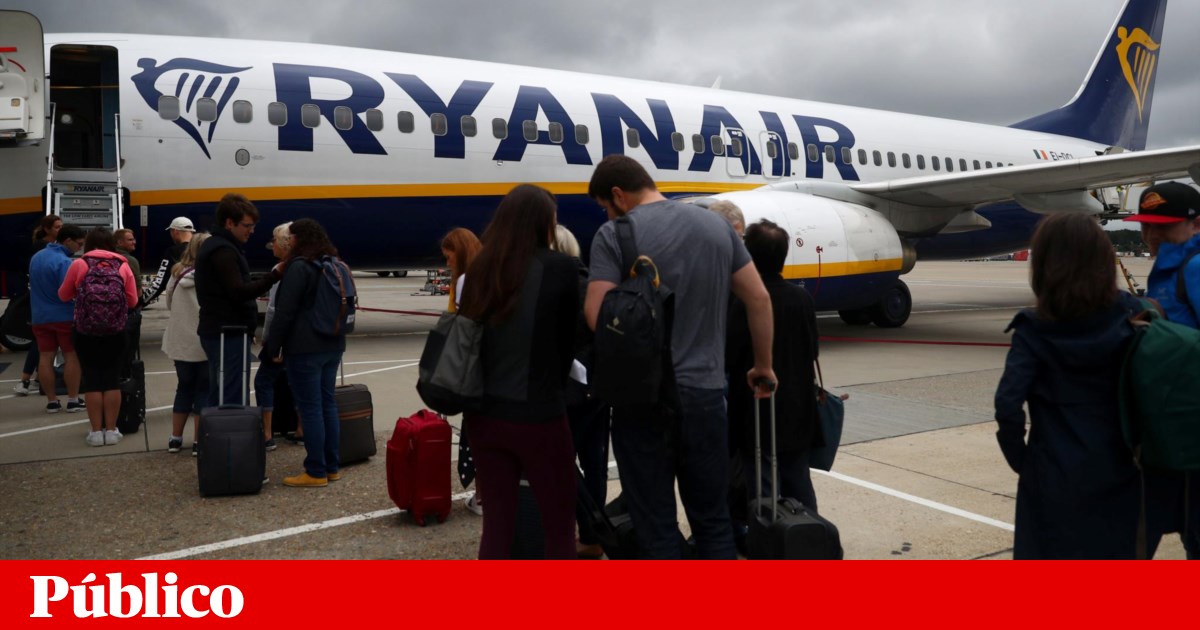 Ryanair should put an end to its old practice of allowing passengers to carry 10 kg of hand luggage for free. The low-cost airline is expected to charge between six and ten euros between November and November for the service.

According to the new rules reported by Reuters, passengers may still carry a "small personal bag" on board, which must be placed under the front seat.


The airline said that this change is due to the many delays caused by excess baggage on board.

Ryanair said it does not expect any further revenue from this measure, because the verification of a 10 kilogram bag in the new system is considerably cheaper than the current costs. checking in. The company has also revealed that it will increase the allowable size for all types of baggage.