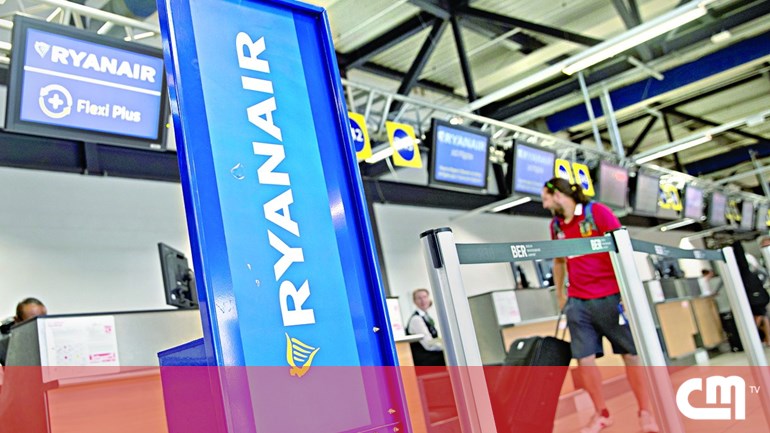 The Ryanair airline risked paying € 33 million in damages to 120,000 passengers affected by the nine-day strike of its employees in July, according to the Airhelp website on Tuesday.

Paloma Salmerón, director of global communications for the platform, explained that it is time to compensate the thousands of passengers "whose holiday plans have been destroyed by the poor management of the airline in recent months."

She argued that the cancellations and delays of the Irish flights of low-cost airlines this summer translated "into one of the most chaotic [épocas] of history. "

Airhelp, which offers legal services to passengers who have seen canceled flights, warned that airlines that are "at risk of major disruptions during the high season" must comply with their legal obligation to compensate passengers for the restrictions that are caused.

The Spanish Air Traffic Safety Agency (AESA) has warned before and after the strikes at Ryanair that all passengers whose flights have been canceled less than two weeks earlier, "regardless of what the airline has said", have the right to complain compensation ranging from EUR 250 to EUR 600 for damage caused.

The Ryanair strike, carried out by cabin crew members in Spain on 25 and 26 July, also took place in Portugal and Belgium. In addition, a 24-hour strike was organized on 25 July by the Italian pilots and the cabin crew.