Sonae still has an open model to launch retail distribution 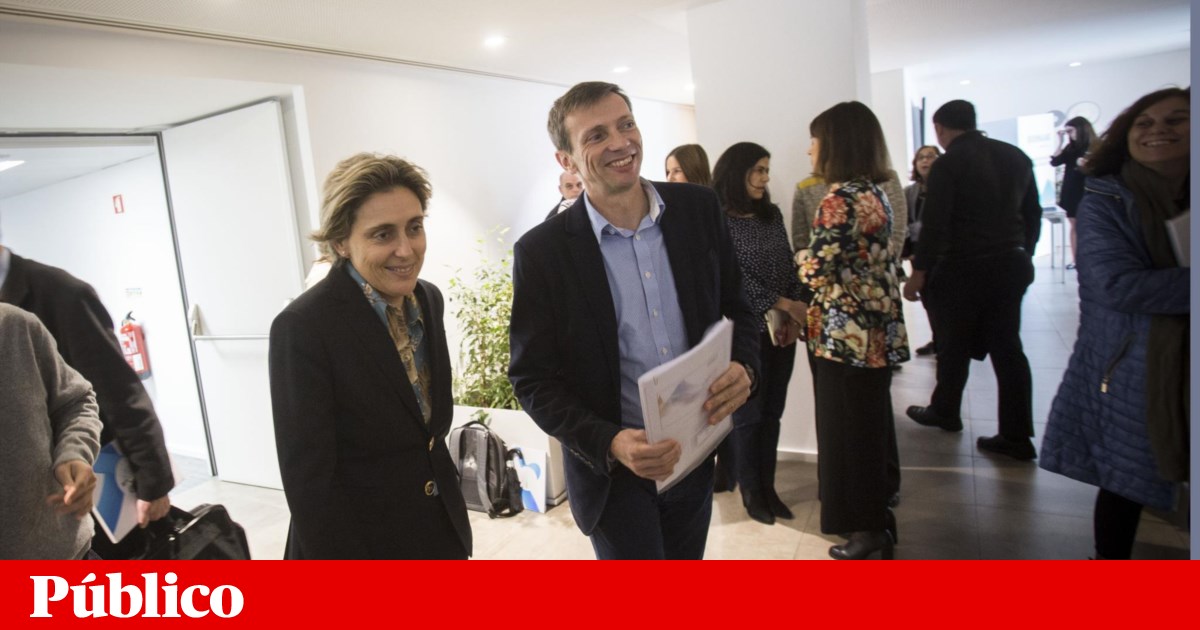 You know what it will be, where it will be, how much and when (although it does not say) – but to spread the food retail on the stock market, Sonae has not yet closed the model of the operation. The circumference of the assets that Sonae (owner of PÚBLICO) has already announced that they want to study on the market, autonomously from the SGPS, has already been defined – will be Sonae MC (Continent, Wells, Meu Super, Go Natural, Note) and Sonae RP (ownership and management of the buildings of these units), the stock exchange will be Euronext Lisbon and the company will retain the majority.

What is "not yet decided," Luís Reis said Wednesday, how the public offering of shares will be put on the market, as a "pure" or "mixed" model of IPO (English)). In statements to PÚBLICO, the chief corporate officer Sonae said there are two possible routes. What is at stake is the choice between a model of exclusive sale to institutional investors and only after it is listed on the stock exchange, to be negotiated for the general public (second market), as indicated by analysts' expectations; or another model that "reserves a small part, for placement in the retail trade", ie for private investors, next to the institutional entrance.

The decision to "analyze the possibility of listing part of the retail portfolio of SGPS" was announced by the management of the group led by Paulo Azevedo and Ângelo Paupério (who will be succeeded by Cláudia Azevedo in 2019) in March this year and repeated in May and June last. Barclays, BNB Paribas and Deutsche Bank are the syndicate of banks responsible for "exploratory talks with potential investors for a potential IPO", the group told the market.

The former Modelo Continente (which evolved to what is now Sonae MC) was removed from the stock market at the end of October 2006, when Sonae SGPS guaranteed the full capital for 2.05 euro per share and then spread. In 2004 it had finally succeeded in achieving the 22.37% that the Carrefour group still had in the retail trade. "Today, Modelo Continente is a much larger, more robust company, with activities and diversification of its portfolio," in "multiformat" and with "a very strong presence in the e-commerce"It is a completely different company", Luís Reis said, "it has nothing to do with what Sonae did in 2006." A difference that "more than 12 years" is that separates the two dates.

Citing the retail food is "also a way to show the value Sonae MC has and sometimes when investors look at Sonae [SGPS] – what is "a very complex entity" – is "devalued", explains the responsible person. "By citing it, its value becomes" indisputable "-" is a market value for the operation. And this is still very important for Sonae's own valuation [SGPS]"(This includes non-food retail, telecommunication and shopping centers).

Asked about the international situation – namely the economic situation in Turkey, where Sonae Sierra is investing directly the shoppingand the consequences of the recent US-led trade war – the manager recalled that Sonae as a global operator "can not be immune" to what is happening on the international stage. But he believes that "Portugal, with a very positive performance from an economic point of view, offers some protection for this instability."

At the national level and on the discussion in the specialty of the changes in labor law, he says: "We have been given the ability to adjust very quietly over time to the changes in the labor legislation of all the announced" – although he stressed that "it is clear that companies always promote greater flexibility of work". Specifically on the bench: "It seems to us that the government is less well considered in terms of the interests it aims to protect," he says. And this in a context, he argues, that "international" is "least favorable from the point of view of labor law".