Tesla gets out of Elon Musk who is tired and upset 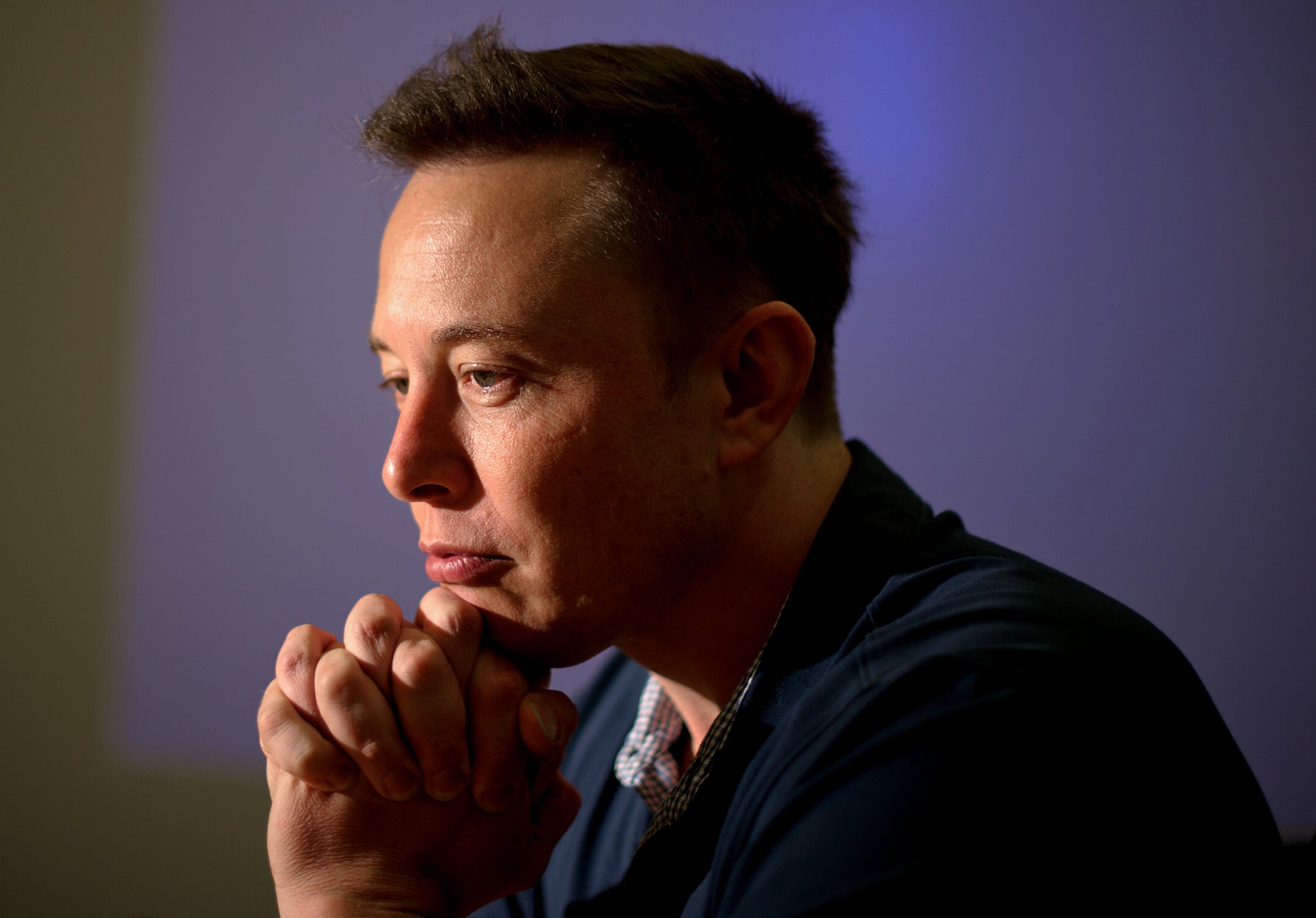 Being CEO of one of the most promising companies in the world is not exactly an easy task … let's say Elon Musk. In an interview with the New York Times, the founder of Tesla revealed that he feels so sad and tired of so much pressure.

After the interview Tesla ended 8% at the fair! 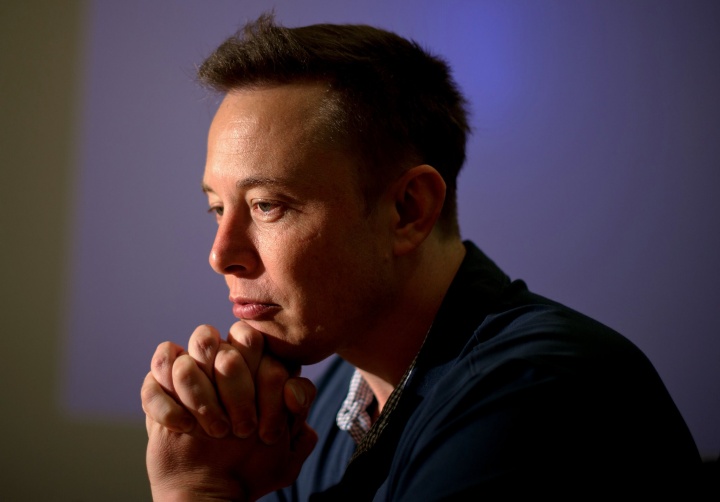 Despite all innovation and considered one of the most important mentors of this century, life does not seem to go that well with Elon Musk. In an interview with the New York Times (NYT), the founder of Tesla says he is tired and sad and has had very painful times.

After the interview, Tesla eventually lost 8%, representing a loss of 3, 7 billion euros in stock market capital. According to what has been revealed, Elon Musk seems to be looking for a new CEO, with the aim of freeing him from such pressures. 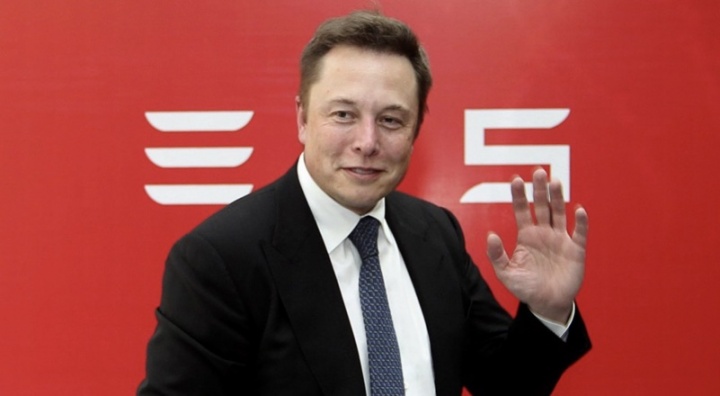 Despite the fact that he did not have the best period of his life, Elon Musk confessed that he did not intend to leave Tesla. On the other hand, the company's management is concerned about the condition of the company's founder and knows that it has resorted to anxiolytics and drugs to combat insomnia and "recreational drugs."

Musk also revealed that the 2017 year was "the hardest part of your life"! This summer almost failed his brother's marriage and spent his birthday at the company's offices, where he meticulously followed the production of Model 3. [196459008]