The car market is slowing down in September

portugal October 1, 2018 Business, portugal Comments Off on The car market is slowing down in September 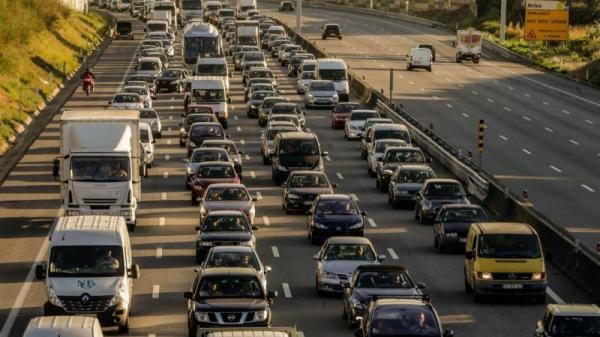 Car sales in Portugal fell by 10.1% in September, following the August increase due to the anticipation of the entry into force of the new rules for measuring CO2 emissions planned for September, but eventually postponed.

According to data from the Automobile Association of Portugal (ACAP), 16,534 vehicles were registered in September, or 10.1% less than in the same period of the previous year.

12,771 new light passenger cars were registered in Portugal per category and type of vehicle in September 2017, or 14.0% less than in the same month of the previous year. In an analysis of the first nine months of 2018, the registrations of passenger cars were 182,677 units, which translated into a positive variation of 6.5 percent compared to the same period of 2017.

With regard to the heavy goods market, including the types of passengers and goods, there was an increase of 17.4% in the last month of September compared to the same month of 2017 and 615 vehicles of this category were sold. In the first nine months of 2018, subscriptions totaled 4,017 units, representing a market growth of 0.2 percent over the same period last year.