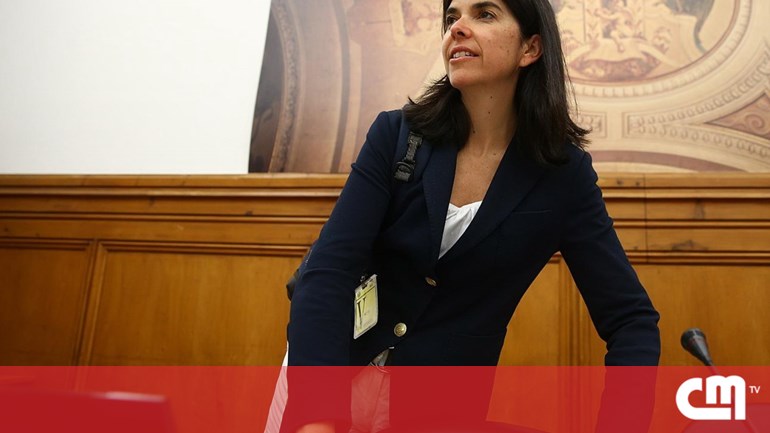 The competition authority filed a complaint against five insurance companies – Fidelidade, Lusitania, Multicare, Seguradores Unidas (former Tranquilidade and Açoreana) and Zurich Insurance, according to a statement.

At stake is the composition of "a cartel of market sharing and pricing", explains the governor led by Margarida Matos Rosa.

In addition to the five companies, 14 processors or directors of companies are targeted in the process, "to be involved in the relevant infringement," said the same source.

The regulator says that "the horizontal agreement (cartel) lasted about seven years and has had an impact on the insurance costs of large business customers of these insurance companies, namely in the subsections of work, health and car accidents, together about 50%. from the market in each sub-area referred to, "says the AdC statement.

Presumption of cartel formation and customer dropout between companies date from last year, when the regulator started the investigation after receiving a complaint from one of the participants. In June, the Público newspaper revealed that the complainant was Tranquilidade after the company discovered signs of cartel formation.

In July 2017, the competition authority carried out "investigation and seizure in five facilities of four companies" in Greater Lisbon. The house searches took place because there were "indications for cartel in the insurance sector".

At the time, the Expresso reported that the suspicions of competition were not only focused on the practice of price agreements, but also on the distribution of customers between companies.

The AdC has adopted the annotation of illegality on Tuesday, August 21st. This is followed by auditions of the visas and the possibility of their defense.

Clementation program
The regulator also points out that the investigation process started after it was terminated in the context of the leniency program "by companies taking part in the cartel".

This program provides access to a regime that allows the reduction or even exemption from fines. In other words, the company that denounces the cartel can be exempted from paying the fine. The remaining companies will be able to reduce the fine that applies to them.

Fidelidade, in response, says it will "carefully analyze the received documents" from the AdC to defend itself against the accusations it faces. But he says in a statement to the editors that he "complies with the applicable legal rules".

Fidelidade states that "its behavior on the Portuguese insurance market was driven by the responsible demand for conditions for systemic sustainability, following the regulatory concerns about the sector that have been continuously passed on by the respective authorities, namely with regard to the sustainability of the insurance sector. accidents, and always looking for the protection of the interests of its policyholders. "