The English court. The inheritance war ends with a deal of $ 8 million 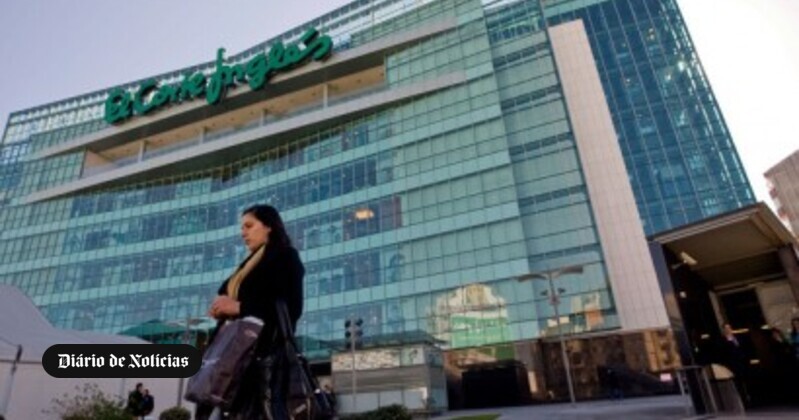 It is the end of a long-running conflict of inheritance and leadership in the company that is the largest European retailer in terms of sales volume. The former president of the Spanish El Corte Ingles gets eight million in an agreement to leave the administration of the group, El Pais is on the way to Sunday. At the end of yesterday the term was reached, which ended a conflict between Dimas Gimeno and the shareholders with control over the warehouses, their cousins, Marta and Cristina Álvarez Guil.

The Spanish newspaper writes that Dimas Gimeno has agreed to leave his own foot, and for an imminent expulsion, of the group that has shopping centers in Portugal in Lisbon and Vila Nova de Gaia. The agreement was negotiated and accepted by the board of directors of El Corte Inglés this Saturday after Gimenos was removed from office in June. The entrepreneur, however, maintained the non-executive functions he had since 2010.

The value of the removal agreement was not announced by the parties, but El País made the sum of eight million of the compensation claimed by the entrepreneur for the executive functions that had been occupied during the years in the group. The newspaper quotes sources in the area of ​​Dimas Gimeno that the decision to move to the exit took account of the public dimension of the conflict and the fear of damaging the image of El Corte Inglés. The resignation of the president's president in June was supported by eight favorable votes from the government and one abstention, and with critiques of the digital strategy that followed in the El Corte Inglés. Like the other traditional warehouses, the Spanish group has faced strong competition from online retailers. Nevertheless, the group has shown good results. In the previous report of El Corte Inglés a profit increase of 25% was reported to 202 million euros. In the Portuguese segment, the retailer increased profits by 36.7% to 24.6 million euros – 12% of the global profit.

El Corte Inglés now renews the daily management. The first shareholders meeting of the Spanish group chaired by Jesús Nuño de la Rosa took place this Sunday and reintegrated into the administration a representative of the family that Ceslar, Carlota Areces, banned in 2016 due to disagreement with the purchase of 10% of the warehouses by Abdullah bin Nasser bin Khalifa Al Thani, Prime Minister of Qatar. Fernando Becker, former director of Iberdrola and former member of the Spanish Senate by the People's Party in the nineties, also joined the group.