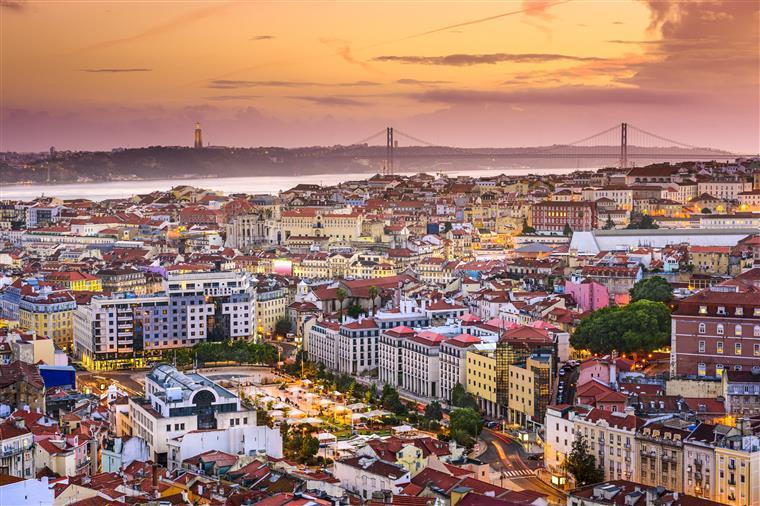 The growth of economic activity in Portugal slowed in July. This is already the ninth consecutive month in which this happens and now reaches the lowest level of the last year and a half, according to the indicators of the Bank of Portugal.

The rate of change in economic activity compared to the same month last year fell by 1.8% to a low point in November 2016, after a growth of 1.9% last month.

Private consumption showed a similar trend in economic activity and slowed for the ninth consecutive month, growing from 1.6% in July to lower levels since August 2016. In June, it had risen 1.9%.

Private consumption is one of the components of GDP, weighing almost two thirds of the national wealth.

The growth rate is the lowest since August 2006, which also indicates a slowdown in household consumption, which has stimulated the economy in recent quarters.