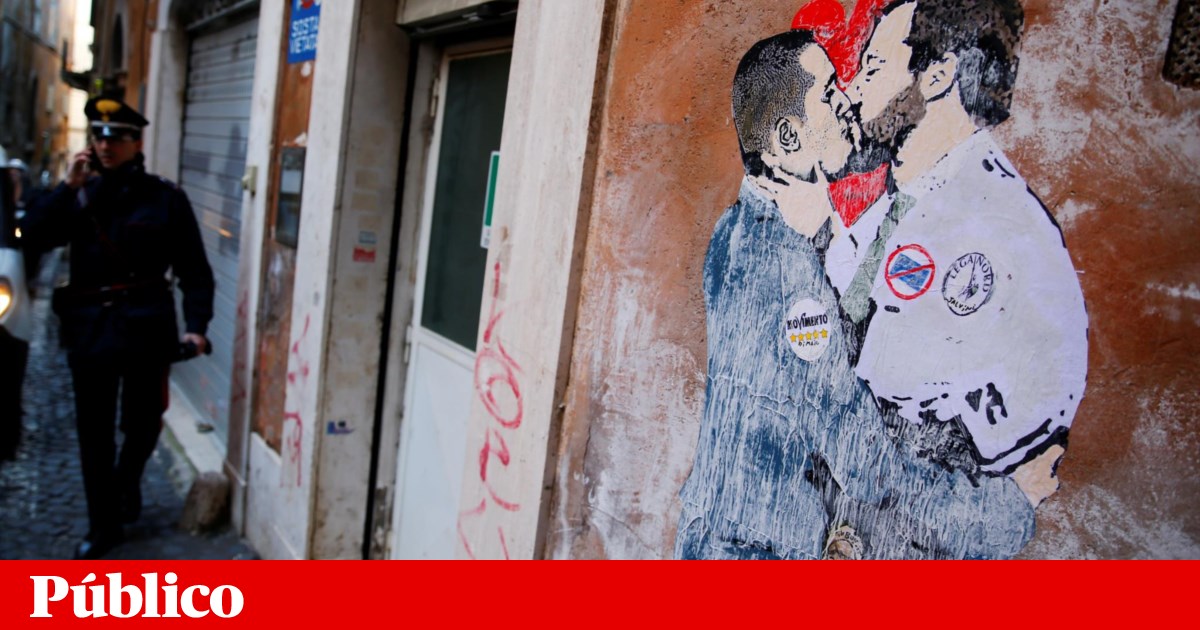 Between the threat of failure to meet the deficit rule below 3% in 2019 and the promise that it will fulfill its commitments to Europe after the rating agency Fitch has reduced its Italian debt outlook, the coalition government returned to the house of departure on Sunday.

Luigi Di Maio, Secretary General of the 5-Star Movement (M5S) and one of the Vice Presidents of the Government, says he will always choose "the Italians first" instead of what the appreciation say it must be done.

One of the warnings from the US rating agency when it negatively assessed Italy's sovereign rating on Friday (signaling a downgrade) has to do with the fact that higher government spending complicates debt management, which is about 133% of the gross domestic product of the country, and is the second highest in the European Union, only surpassed by Greece (Portugal is the third).


Di Maio spoke again about introducing a minimum income next year, a promise he says must be included "in the budget so that at least five million poor Italians can go back to work."

There have been contradictory statements in recent days. In the first place, Giancarlo Giorgetti, deputy minister of the Council of Ministers, said that Italy would exceed the 3% deficit threshold if it is necessary to "make the country safe"; but after Fitch warnings and markets already insisted on a sovereign buyback, Economy Minister Giovanni Tria said Saturday: "We have commitments to Europe that must be respected."

Tria has been the voice that tries to calm down the nervousness of investors, but on Sunday, Luigi Di Maio has already guaranteed that the M5S government and the League have a "historical choice". will make. The government must submit the new government expenditure and investment objectives to Parliament by 27 September and submit the main lines of the 201 budget in Brussels by 15 October, as well as the other euro countries.