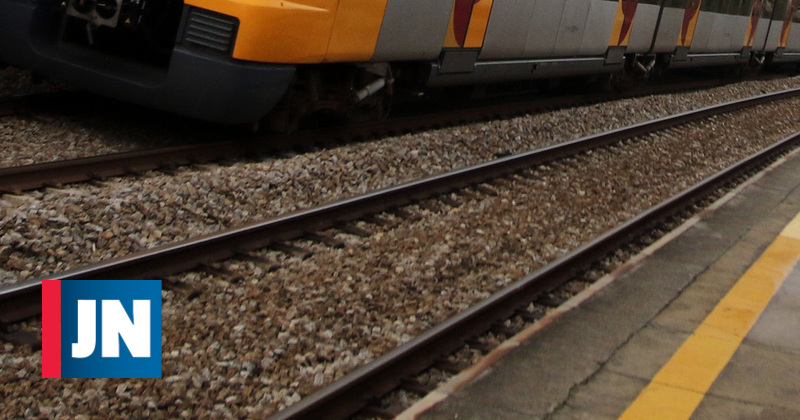 The suppression of trains and changes to timetables on the West railway have increased the criticism of the service, with passengers complaining about the difficulties in transporting their work.

After a year and a half to move from Torres Vedras, where she lives, to Caldas da Rainha to go to work, at the beginning of July, Sofia Henriques, 48 ​​years old, was unemployed by work she had full-time.

In a speech to the Lusa news agency, he said that the last year and a half was "a hell" as a result of train suppression as a result of breakdowns in the compositions or strikes, a situation that worsened with the start of school holidays, with the reduction of schedule & # 39 ; s on trains.

If he could not have worked overtime because he had no trains, he would have to use public transport by road or take a private car.

"By car it does not pay, by bus it is more expensive, in all villages I have to change trains in Bombarral and it takes an hour and 40 minutes, while the train takes 40 minutes", he explains. With all these changes Sofia Henriques eventually lost her job.

Helena Marôa from Leiria was forced to give up her part-time job, which she had held in Torres Vedras between April 2017 and June this year, where she traveled several times a week.

"When I stopped with the first train that allowed me to arrive at Torres Vedras before 9 am and the last one arrived in Leiria at 8.30 pm, I did not have another means of transport and I did not pay to move to Torres Vedras, I had to say goodbye . " said this user, 30 years, against Lusa.

Before the new schedules came into effect "there were situations where it was late [ao trabalho] by delays or suppressing trains, "he says.

Fernando Pinto, a 62-year-old resident of Leiria, has worked in Marinha Grande for 28 years and has been using the West Line train for 17 years as a means of transport because he can not drive.

Accustomed to taking holidays in the summer due to fewer schedules of trains, this user runs the risk of having to say goodbye.

"If you do not change the schedule at the beginning of the lessons, I do not know how to do it, the only chance is to go by bus, but I have to walk 10 kilometers on foot, I have to pay 80 euros for a only instead of 38, and it takes me a lot of time ", he summarizes.

The changes to the West Line train timetable, which were implemented on 5 August, are temporary and will last until November.

Otília Santos, from Bombarral, used the 8.50-hour train several times a week in Bombarral to work for Torres Vedras. "There is nothing left, now there is only one train at 6.09 and 12.39 hours, it is not allowed", he complains.

"When I started to train 20 years ago, the trains were full and because there were interruptions and there were delays in the schedules, people had to solve the problem and opt for the buses or in the private car & # 39; s, explains to Lusa.

Because he had no compatible schedule and because traveling by bus is more expensive (3.85 euros instead of 2.50) and more time consuming, he had to give up most of his working hours.