UTAO estimates the deficit of 1.6% in the first half of the year with the impact of the New Bank Public finances 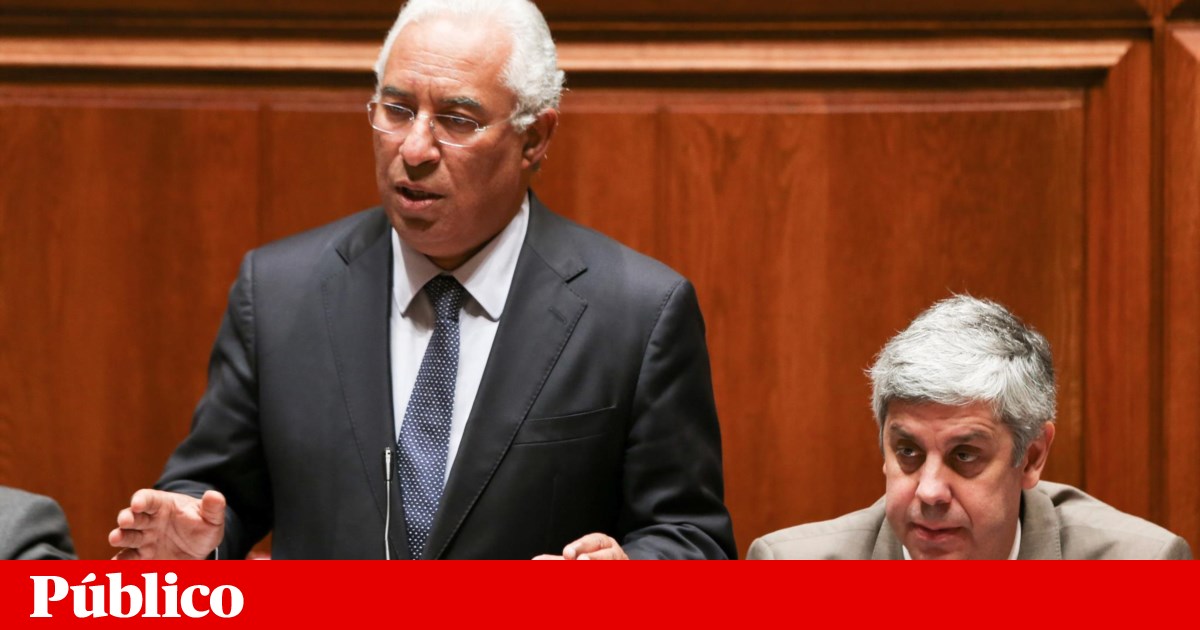 The technical budget support unit (UTAO) estimates that the national budget deficit, which is important for Brussels for the first half-year, reached 1.6% of GDP.

"The estimate for the first half of 2018 shows a deficit in the national accounts and points to a central value of 1.6% of GDP, which, if confirmed, should have exceeded the annual target defined in OE / 2018 [Orçamento do Estado para 2018] and the estimate presented under EP / 2018-22 [Programa de Estabilidade 2018-2022]"UTAO said in a budget execution note by July.

The institution also noted that "in comparison with the same period of the previous year, the budget deficit is expected to drop by 4.6 pp of GDP [Produto Interno Bruto]. The largest contribution to reducing the deficit came from measures of a temporary and / or non-recurring nature; these have further penalized the general government balance in the first half of 2017, in particular the recapitalization of Caixa Geral de Depósitos, compared with the first six months of 2018, in which the activation of Novo's contingent recapitalization mechanism took place, "said the entity in a statement.

UTAO points out that this operation in the New Bank, carried out by the Recapitalization Fund, reached a value of 792 million euros and was carried out in the second quarter. It ended, therefore, by having an impact on the shortfall that the entity took for its account.

Nevertheless, they add that "the budgetary result for the first half of the year does not jeopardize the achievement of the annual target, since the unfavorable deviation is largely the result of the recapitalization operation of the New Bank, although there is upside risk & # 39; s implementation of the budget in the second half of the year ".


The unit also warned of some risks for the second half of the year. "On the expenditure side, there are upside risks that arise, in particular, from the pressure to defrost the career, not only in the field of education, but also in the areas of defense, security, health and justice in connection with the length of service pressure to increase public investment On the revenue side it can not be excluded that there is some uncertainty about the restoration of BPP's guarantees, the proceeds of which are expected to be in 2017 and largely to be postponed to 2018, "he says. UTAO.

It is recalled that the government in the 2018 State Budget presented in October last year presented an estimated 1% GDP deficit for the full year – which then increased to 1,1% when different response measures were introduced, fire prevention and fire fighting.

In the 2018-2022 stability program, the government has revised the deficit target to 0.7% of GDP this year, prompting criticism from parliamentary partners.