Volkswagen is calling 700,000 Tiguan and Touran for review Property management 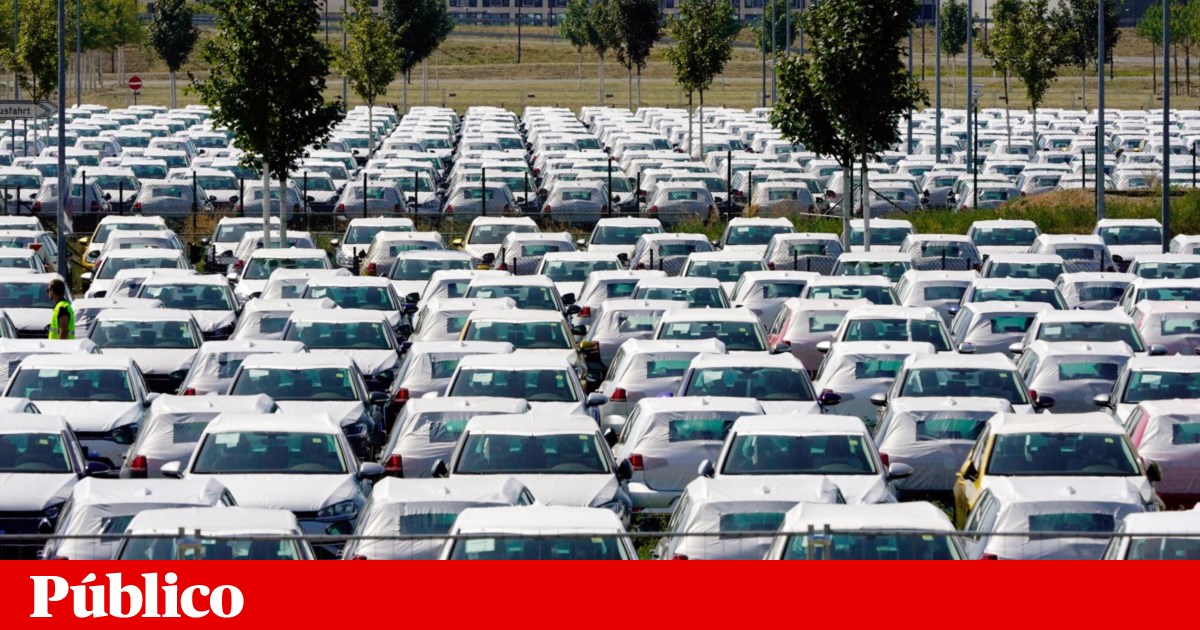 The German car manufacturer Volkswagen (VW) today announced that it will ask for an assessment of some 700,000 vehicles from the Tiguan and Touran models.

Only in Germany will this call attract about 50,000 cars.

According to VW – whose production in the Autoeuropa unit in Palmela is mainly concentrated on the T-Roc model – the problem has implications for the new generation of vehicles produced up to 5 July.


Volkswagen is developing a solution to the problem that, according to a spokesman, will soon be available.

Despite the problem, VW believes that customers can continue to use their cars if they carry out the necessary repairs. However, if there are stains on the ceiling, the brand recommends going to the nearest workshop.

The first sign that a short circuit can occur is that the light panel is no longer functioning, which may indicate that the air humidity has affected the electrical system.