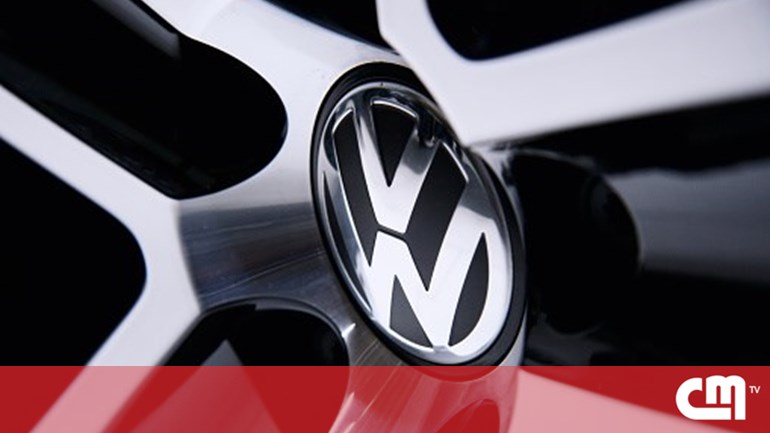 Volkswagen calls the workshop about 700,000 vehicles worldwide because of a problem that can cause a short circuit, reported the German magazine Monday. Kfz-Betrieb. The models of Tiguan and Touran are at stake.

Contacted by companies, SIVA, representative of the brand in Portugal, said that "the news is very recent, so we have no information on the number of affected vehicles in Portugal."

According to the magazine, the LED light module on the wide roof can cause a short circuit in the event of moisture, causing the roof to be damaged or, in extreme cases, a fire.

The magazine indicates that only 52,500 vehicles are affected in Germany alone.

A spokesperson for the German car manufacturer said that the company is developing a solution to the problem and hoped to be able to start the recall quickly.

Volkswagen, however, points out that drivers can continue to use the vehicles, only warning in cases where there is moisture on the roof and in this situation to go to the workshops of the brand.